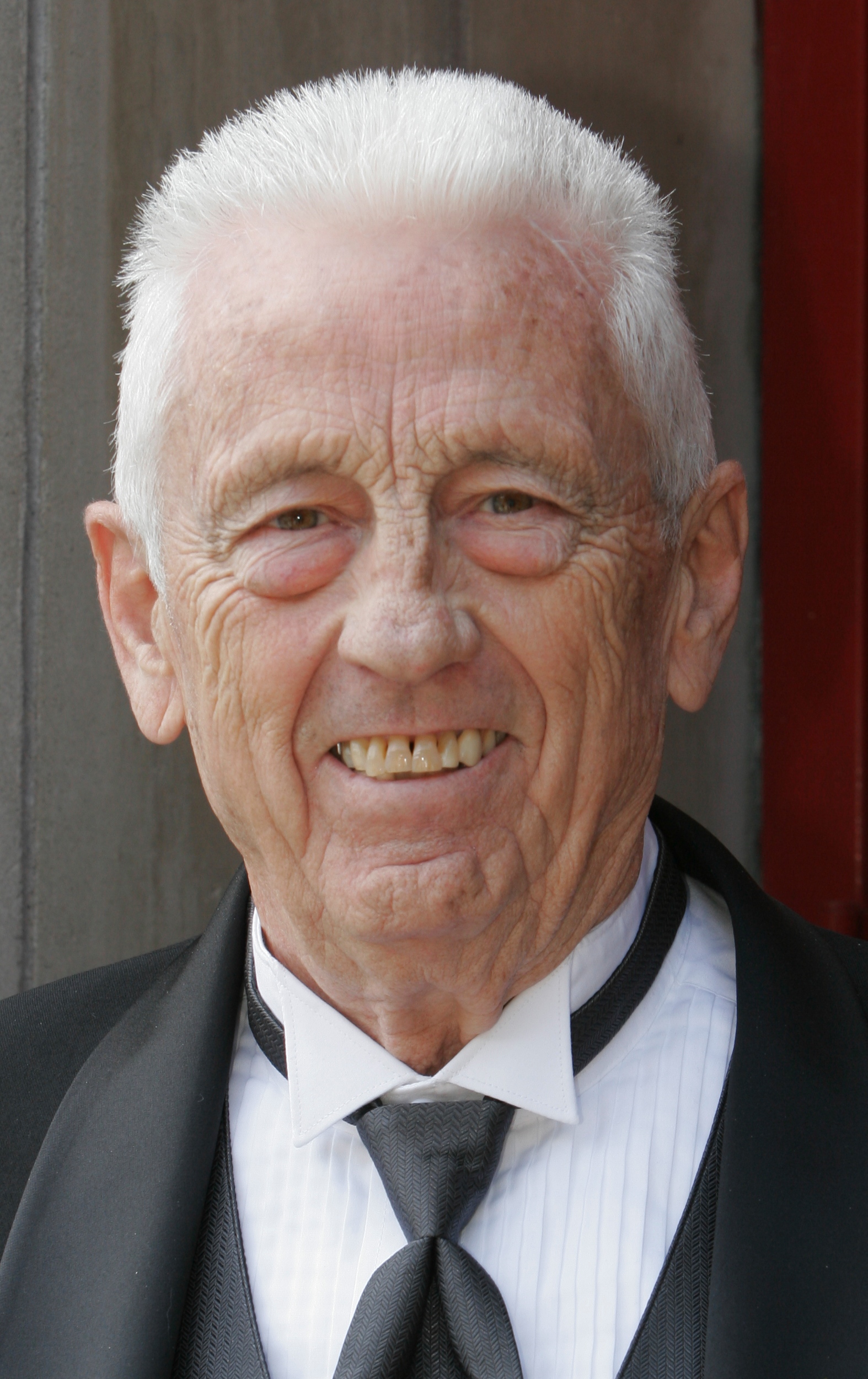 Thomas Clifford Johnson, loving husband, father and grandfather, was born to eternal life on August 15, 2020 at the age of 94, at home with several family members present. Tom was born on January 29, 1926 in New Haven, CT and grew up there with his sister Anna Mary, and his parents Anne and Leon. He followed in his father’s Navy fairing footsteps and attended Old Lyme Academy for High School. Following graduation, he enlisted in the Naval Reserves on May 29, 1943 as an Apprentice Seaman. He was honorably discharged on April 10, 1944 due to medical reasons.
Tom attended the University of Connecticut from 1944 to 1948, graduating with a Mechanical Engineering degree. “Long Tom,” as he was known, was a member of several clubs, including the Engineers Club and the Alpha Phi Omega service fraternity. He remained a financial and social supporter of UConn throughout his life.
Towards the end of his college years, Tom would frequently give his good friend Dave rides to Boston so Dave could see his girlfriend Phyllis, as Tom had a car. At some point Tom gave Dave a semi-joking ultimatum for Dave to establish a double date so Tom can meet Phyllis’ sister Charlotte, or he would no longer drive Dave to Boston. Dave agreed and that is how Tom met the love of his life. On June 21st, 1952, they were married in a double wedding with Charlotte’s sister Phyllis and Tom’s good friend Dave.
Tom began his career at A.C. Gilbert’s in New Haven, CT. He then accepted a position at Westinghouse in Pennsylvania, moved to Grumman, where he worked on the Lunar Excursion Module (LEM), then finally settled in at AIL/Eaton Corporation, where he worked on the B-1B bomber, in Long Island, New York where he retired in 1990. Throughout his career, Tom and Charlotte raised 6 children, Lynnea, Aldana, Susan, Thomas, Lisa and Marc.
Tom was highly active in Boy Scouts, working as volunteer for over 20 years. He served in the Dan Beard District, as well as multiple positions at the local unit level and on the Suffolk County Council (BSA). Tom was also very active and involved in his son’s Cub Scout and Boy Scout Troops and daughter’s Girl Scouting activities. He was a recipient of the Silver Beaver Award, member of the District Training Staff and Commissioner’s staff (serving as an Assistant District Commissionaire), the Council’s High Adventure Committee, as well as Pack Committee Member, Assistant Scoutmaster, and Merit Badge Counselor. Tom was also the recipient of the District Award of Merit. Throughout his scouting adventures, Tom gained an affection for hiking adventures all around the country, including hiking the Appalachian Trail a week at a time with his good friends Joseph Bond and David Smith.
Upon retirement, Tom and Charlotte sold the New York abode and began traveling full time in their 38-foot portable retirement home. They visited every state in the United States, every province in Canada, and many states in Mexico. They met new friends through the Escapees Club, Thousand Trails Resorts, and made friends with 2 ‘new portable retirement homes’ due to their adventurous exploits around the North American continent. They attended, organized and led many travelcades over the years for these clubs. Together they also took overseas trips – Russia, Spain, Ireland, Scotland, France and many more. As the family grew, they would take time from their adventures to visit with their children and five grandchildren.
When Charlotte passed away in August 2011, Tom moved to Kansas to live with his daughter, Susan, and her family. He continued their legacy of visiting each of his children yearly; looking forward to wine tasting with Marc, the traditional 4th of July party with Dana, more wine tasting and dining with Lynn, and visiting various museums with Tom.
Tom was preceded in death by his daughter Lisa. His children and grandchildren, Amanda, Anna, Eric, Gerry and Alex, will all miss Tom. In lieu of flowers, please donate to the Suffolk County Council Boy Scouts of America (SCCBSA), or a similar charity of your choosing in his honor. Services for Tom are being privately held under the direction of Beecher & Bennett – Flatow Funeral Home, 48 Cook Ave., Meriden, CT.

Tom is on the road again with Charlotte.