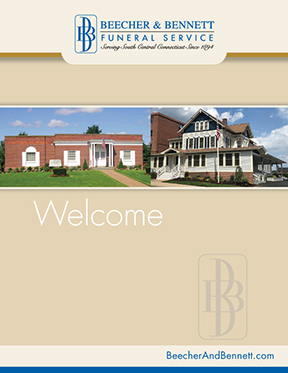 Founded in 1894 by Henry W. Beecher and James M. Bennett, our funeral home was originally located on Elm Street and later moved to Broadway in New Haven, where it remained until 1983.

In 1980, Beecher & Bennett became associated with The Flatow Funeral Home of Meriden. It was established in 1912 by Albert Flatow and had always enjoyed a reputation for providing quality services to families of all faiths, with facilities located at 48 Cook Avenue.

Since becoming part of Beecher & Bennett, this location has continued its commitment of providing the best services, facilities and amenities to the residents of Meriden and surrounding areas. 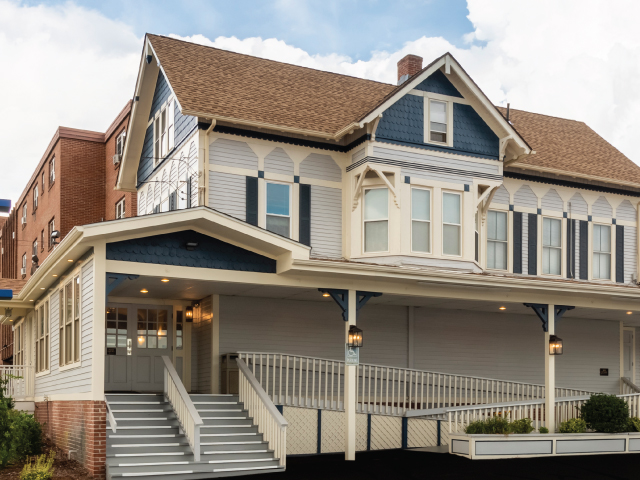