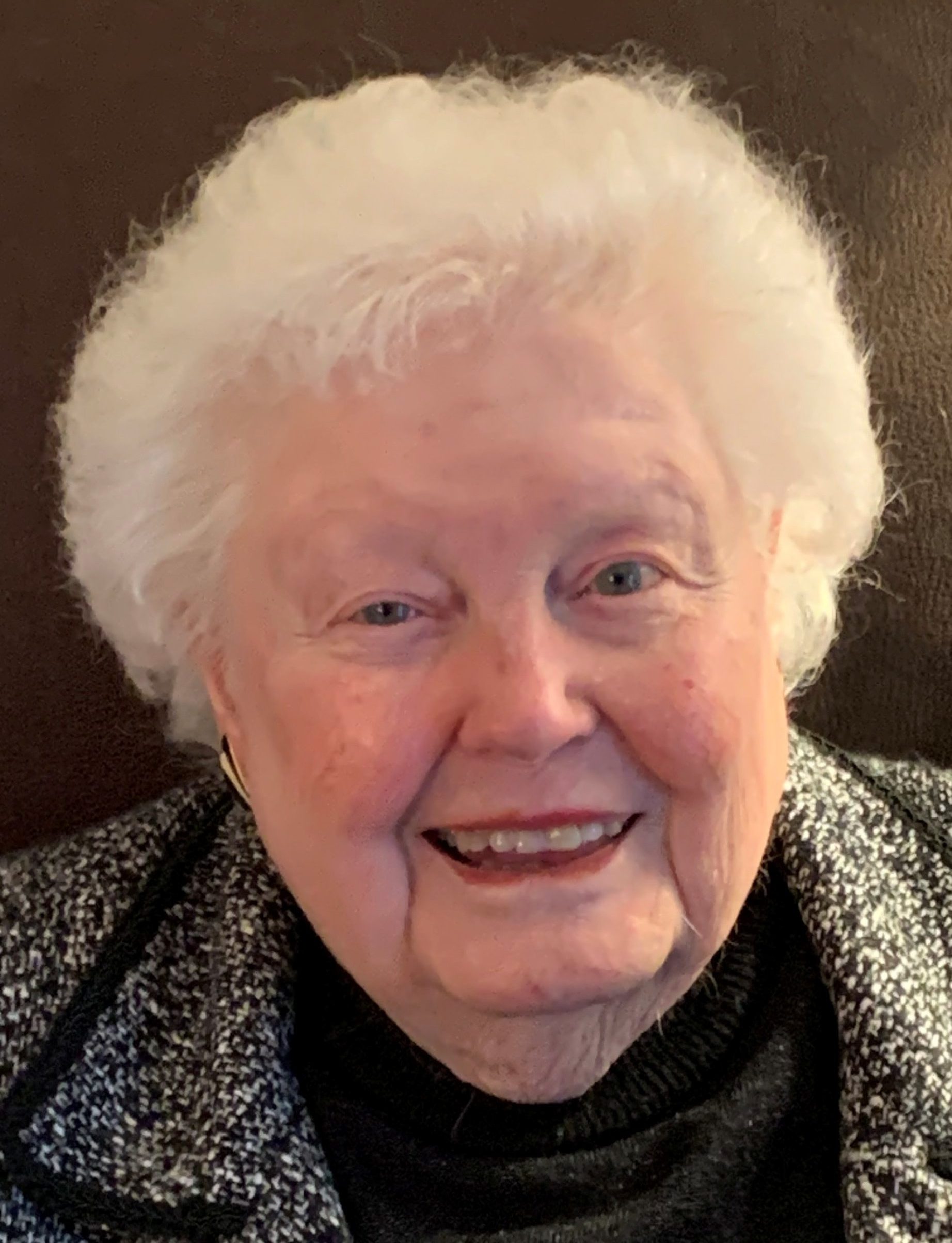 Barbara Roche Amato Kuslan passed into eternal life on November 17, 2020, 10 days shy of her 90th birthday. She was born in Hartford, CT on November 27, 1930 to Ethel C (Ryan) and James F. Roche. She spent her youth living in North Haven, CT. Barbara was blessed to have been happily married twice, to wonderful men. The first, Lou Amato, died of cancer in 1992, after 41 years together. Some years later she met her second husband, Lou Kuslan. They were married for 20 years when he passed away of heart problems in 2015. Barbara and her first husband had three children together; Linda (Gene) Belanger, David (Victoria Hattersley) Amato, and Donald (Sandy) Amato. She leaves to honor her memory her treasured grandchildren; Daniel (Kelli) Amato, Karen (Josh) Amato and Deborah Amato, Dean (Kyle Stockwell) Amato, Joseph (Jasmine) Galante, Justin (Krista) Galante, Jason (Julia Kregenow) Wright, Aaron (Liz) Wright, Justin (Kelly Rozario) Wright, Alene Russell Butcher, Justin Russell, and numerous great- grandchildren. Barbara is also survived by her cherished siblings, Patricia Calatayud, of Wallingford, and Michael (Andrea) Roche of North Haven, as well as her sisters-in-law Judy (George) Conard of Flemington, NJ and Joan Amato of Pinehurst, NC, and many nieces and nephews. In addition to both husbands, Barbara was predeceased by her beloved son David, and her brother, John Roche. Barbara worked for the Department of Statistics at Yale University for 32 years. She was hired as its first employee in 1963, when the Department was instituted. She later became the Department’s Business Manager. After she retired, the Chairman of the Department asked her to write the history of the Department from its institution until 2000, which was widely distributed. For many years, she served as the co-leader of Yale’s Managerial and Professional Employees Group, serving employees on the academic side of the University – along with a co-leader for the medical side. She was a member of the Lutheran Church of the Good Shepherd in Hamden for almost all of her adult life. Barbara served in many positions on the Church Council, and ultimately became the first woman elected to the office of President by the Council. The church began in Hamden in the 1950’s and its history had been written for the first 20 years or so by another church member. Barbara brought the history up to date in its later years. Barbara loved to travel, and over the years, visited many parts of the United States and Canada, as well as 36 foreign countries. She was a voracious reader, and relished discussing politics and playing games with her large family. She especially enjoyed hosting Thanksgiving and Christmas celebrations, and everyone who knew Barbara and Lou Amato were welcome at their lakefront summer home in Moodus, CT. Barbara lived for more than 40 years in the contemporary home Lou Amato built by hand on 20 acres of land in Hamden, CT. When it became too much to take care of after Lou’s death, she and her second husband moved to a condo, also in Hamden. She was elected to serve on the Board of Directors of the Clearview Condominium Association almost immediately upon their arrival there, and ultimately served as President for 9 years, until moving to Ashlar Village in 2007. Barbara and Lou Kuslan were both actively involved in various activities at Ashlar Village. Most recently, Barbara served as chair of the Current Affairs Discussion Group, until Covid-19 put an end to those meetings.
Due to Covid-19 restrictions, the family will arrange for memorial services at a future date. Interment will be at the convenience of the family. In lieu of flowers, donations may be made to either The Lutheran Church of the Good Shepherd (3680 Whitney Avenue, Hamden, CT 06518) or the Masonic Charity Foundation (74 Cheshire Road, Wallingford, CT 06492). Arrangements are in care of Beecher & Bennett Funeral Home, 2300 Whitney Ave., Hamden.