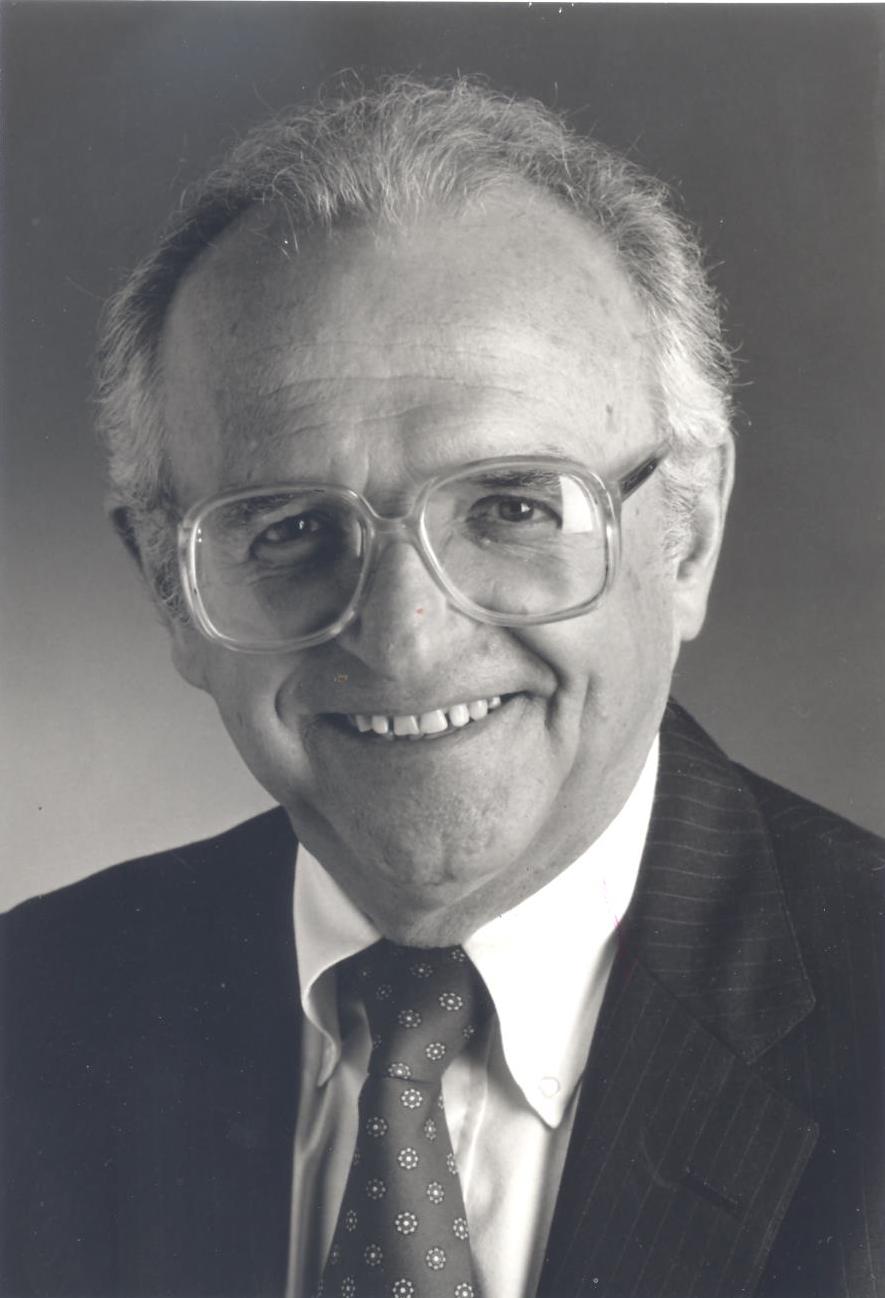 Craig A. Bossi of Meriden, CT, passed away peacefully on June 5, 2021, the loving husband for 72 years of Patricia MacKown Bossi.

Craig was born in New Britain, CT in 1923, the son of Ambrose and Frances (O’Conner) Bossi, and lived most of his early life in Bristol, CT.  He was predeceased by his dear sister, Barbara B. Gilbert.

Craig attended the University of Connecticut, putting aside his studies to serve four years in the United States Navy as an ensign in the Pacific theater during World War II.  He returned to the university where he met his future wife and graduated with a degree in Business Administration in 1947.  Craig and Patricia subsequently married in 1949.

Most of his business career was focused within the silver industry, working for Wallace Silversmiths, the International Silver Co., and INSILCO Corporation, where he served as Vice President of Communications until his retirement in 1984.  He served his community as past president of the Meriden Chamber of Commerce, director of the Meriden-Wallingford United Way, and director of the Meriden-Wallingford Hospital.  He was a longstanding member of Meridian Masonic Lodge No. 77 and Sphinx Temple Shrine, where he supported their work of serving others.  Craig was also a past president of The Home Club and the Old Men/Young Men Bowling League, both in Meriden, CT.  He and his family were members of The First Congregational Church.

Craig was an avid golfer who was an original founder of The Farms Country Club in Wallingford, CT and a proud member of the Wawenock Golf Club in Walpole, ME.

He and his wife and family summered for many years at their home in Bremen, ME.  His beloved ‘Sea Meadows’ was the venue for many gatherings and vacations which created wonderful memories, especially lobster feasts, backyard croquet, and July 4th celebrations.  He loved cars and he was well known driving around the Round Pond, Maine area in his Chevy Caprice.

In his 98 years Craig was grateful for the many people, places and experiences that brought such joy to his life.  He leaves this life with love and appreciation for so many, and in turn is missed dearly.

The family thanks the many caregivers at MidState Medical Center and The Hospital of Central Connecticut for their professionalism and compassion.

Arrangements are entrusted to Beecher & Bennet- Flatow Funeral Home, 48 Cook Ave., Meriden.  There are no calling hours and burial will be private.  In lieu of flowers, donations may be made in his memory to the Camp Claire Scholarship Fund, c/o First Congregational Church, 62 Colony St., Meriden, CT 06451.  To share a condolence with Craig’s family please visit www.beecherandbennett.com.