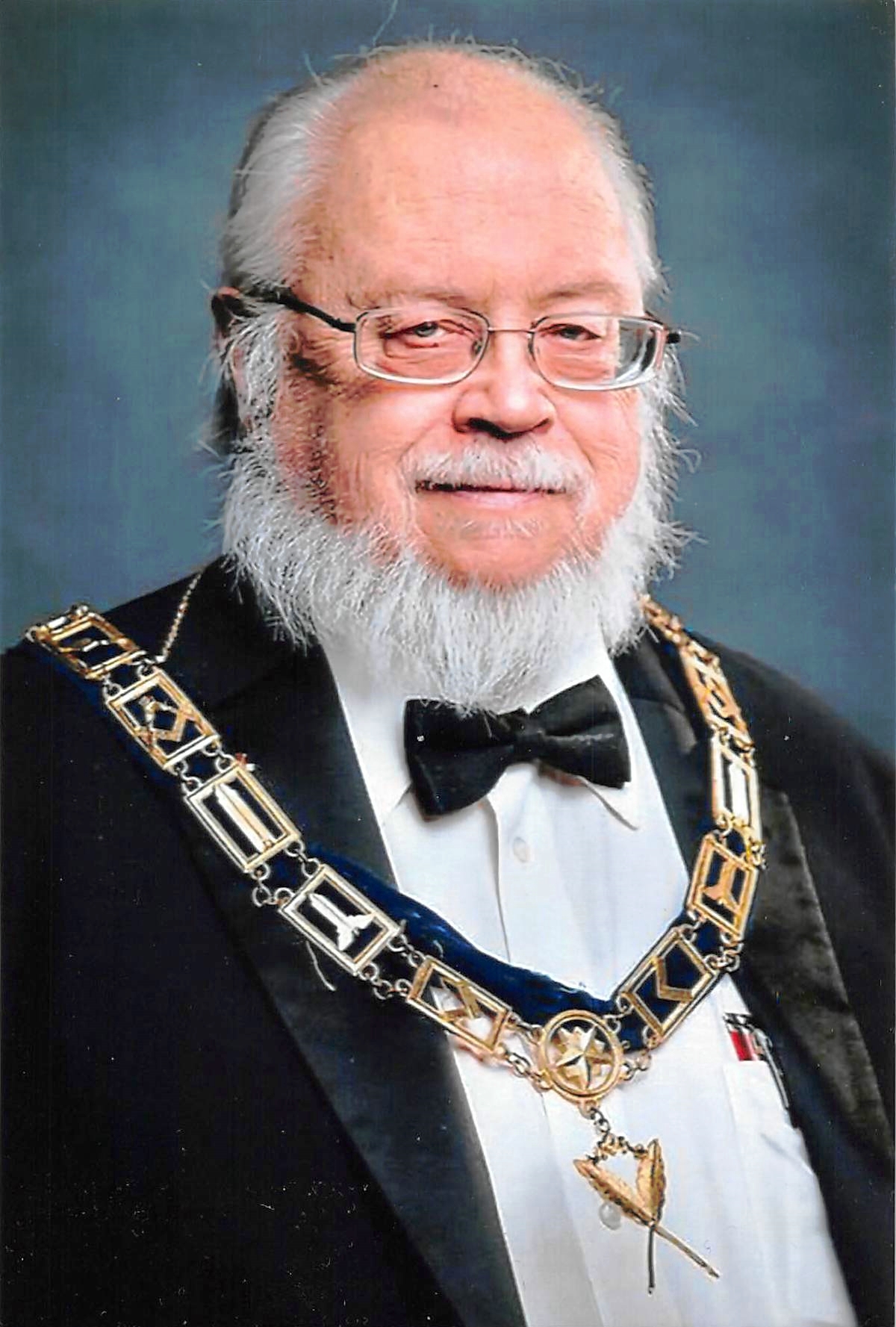 Douglas A. Gray, age 77, of Wallingford passed away on June 6, 2020 at Masonicare. Born in New Haven on August 31, 1942, he was the son of the late Roland and Elna (Johnson) Gray. A resident of Hamden most of his life, Douglas is survived by his wife Marie (Fiorini) Gray; his son Bobby Gilbert of Hamden; his daughter Cheryl Ellison and her husband Ron of Wallingford; his daughter-in-law Cheryl Eberg; grandchildren Alyssa Marie Gilbert, Kendra Gray Ellison, Brett Pilgrim, John, Janis, and James Ellison; and great-grandchildren Cameron and Asher Ellison.

Douglas was a U.S. Navy Veteran, serving on the USS Coates and the USS Essex and later at the Naval Reconnaissance and Technical Support Center in Washington, DC. He was awarded both the Armed Forces and US Navy expeditionary medals for actions in the North Atlantic and Cuban missile blockade as well as the National Defense Medal for serving during the Vietnam War period.

He was a gifted photographer, having learned from the Naval photography school in Pensacola, FL; a skill that he would utilize after leaving the service, working as a photo technician for the Perkins-Elmer company and later assisting in the research and development of the photographic systems for the Skylab project for N.A.S.A. In 1969, he founded PhotoArt, an advertising, photography and graphic arts company. Doug embarked on several successful entrepreneurial enterprises, including his own construction company, South Central Builders along with Lightspeed Technologies.

Douglas was a Mason for over 50 years, during which he was a member of the Order of DeMolay, Trumbull Lodge #22, St. Peter’s Lodge #21 and Masonic Lodge of Research, as well as Chapter, Council and Commandery. Doug affiliated with Hiram Lodge #1 in New Haven and served in different capacities until he was elected secretary in 1997. In 1999 he was honored by Hiram Lodge with the “RW George S. Mayhew Mason of the Year Award.”  He was Right Worshipful District Deputy for Masonic District 4-C. He was the recipient of the Pierpoint Edwards Award in Bronze. He was appointed to the Masonic Charity Foundation, Development Committee and served as Chairman in 2002. He was created Chairman Emeritus for his service and then reformed “CORE,” the group responsible for the Quality of Life Program at Masonicare.  Through his hard work and new ideas, the Quality of Life Fund is still very successful and essential to Masonicare.  He was also a member of the Grand Lodge Committee for Masonic Education.

His awards in York Rite Masonry are many and include the Distinguished Service Bronze Medal Award, the James Royal Case Award, the Ephraim Kirby Medal and the Ish Sodi Medal.  He was inducted into the York Rite College #17 in 1995. He received the York Rite College Meritorious Service Award in 1997 and was only the fifth recipient in the history of the award. He also received the Order of the Purple Cross. Doug was a member of St. Andrew’s Conclave of the Red Cross of Constantine. He was a member of the Ancient Accepted Scottish Rite, Valley of New Haven and of Lafayette Consistory in Bridgeport and the Masonic Veterans Association