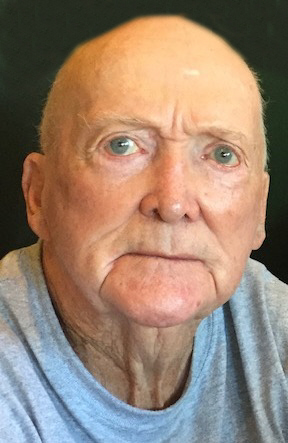 Edward Thomas Carr, 96 years old, died on Nov. 17, 2020 of Covid-19 at the VA Hospital in West Haven. Eddie was born in New Haven to Francis Patrick Carr and Rita Flanagan Carr on April 30, 1924. He was predeceased by his four brothers, Frank Carr, William Carr, John Carr, and Robert Spillane. He is survived by several cousins. Uncle Eddie also was loved by 12 nieces and nephews, and many great-nieces and nephews and grandnieces and nephews.
He graduated from New Haven High School in 1942, and upon graduation joined the US Army Air Corps, serving in both World War II and Korea. He was involved in battles in the China Offensive, Western Pacific, Southern Philippines and Luzon, where he received many medals and two bronze stars. When he returned from the wars, he enrolled at the University of Connecticut and graduated in 1950.
Ed retired from the City of New Haven as a Purchasing Agent. He was a lifetime member of Elks Lodge #25 and was a Major for the Civil Air Patrol. Even after retirement, he volunteered at the US Army Corp of Engineers. He also volunteered daily at St. Raphael and the VA Hospitals.
There will be a Graveside Service with Military Honors held at All Saints Cemetery, 700 Middletown Ave., North Haven on Monday, Nov. 23 at 1:00 p.m. Masks and social distancing protocols must be followed. Arrangements are in care of BEECHER & BENNETT FUNERAL HOME, 2300 Whitney Ave., Hamden.