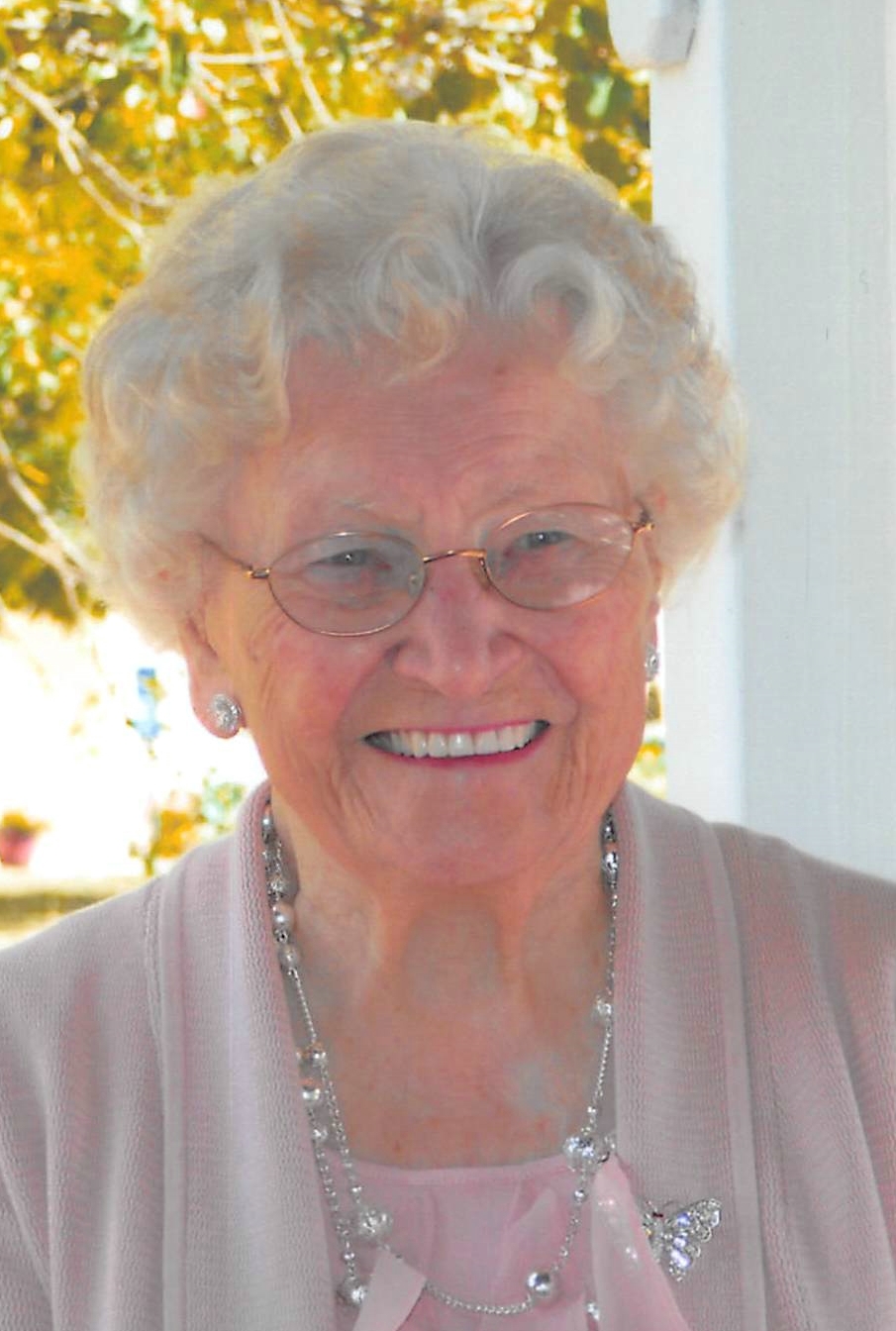 Elva Ruth Bowers Malatesta, 99, Hamden resident for 74 years, wife of the late John T. Malatesta, passed away on July 2, 2020 with her family by her side. Born in Vilas, CO on October 27, 1920, daughter of the late Horace G. and Ora E. Simmons Bowers. She is survived by her daughter Margie Carrano and her husband Frank of Wallingford; brother L. Paul Bowers of WA and sister Alice Cangiano of Coeur D’alene, ID.  She also leaves 10 grandchildren, 15 great-grandchildren, 3 great-great-grandchildren and several nieces and nephews. Besides her husband John, she was predeceased by her daughter Betty Corso; sons, J. Edward and Thomas J. Malatesta; and siblings Harold and Helen Bowers and Claradee Worthington.  Elva worked beside her husband as owner and operator of American Appliance Parts for over 65 years. She was an active member of the Hamden community. She was president of the Hamden Italian American Club, Knights of Columbus Carmel Council of Woman, volunteered at the Hamden Senior Center and established Hamden Journey with the help of the Hamden Historical Society. She was a long-time member of Our Lady of Mt. Carmel Church, was one of the four founding members of the Marian Guild, co-chaired the church carnival for several years, and served as Eucharistic Minister for many years. Elva traveled extensively in her younger years and enjoyed their summer cottage in New Hampshire on Lake Warren.  She enjoyed being with all of her family, taking rides in the fall to see the fall colors, and attended many sporting events her great-grandchildren played. She also was an avid Yankee fan.

Friends are invited to visit with Elva’s family on Thursday July 9 from 9:30-10:30am at Beecher & Bennett Funeral Home, Hamden. A Mass of Christian Burial will be celebrated at 11am in Our Lady of Mt. Carmel Church. Interment will follow in St. Mary’s Cemetery. Memorial contributions in her name may be made to The American Cancer Society P.O. Box 22478 Oklahoma City, OK 73123, or to The National Multiple Sclerosis Society P.O. Box 91891 Washington DC, 20090.