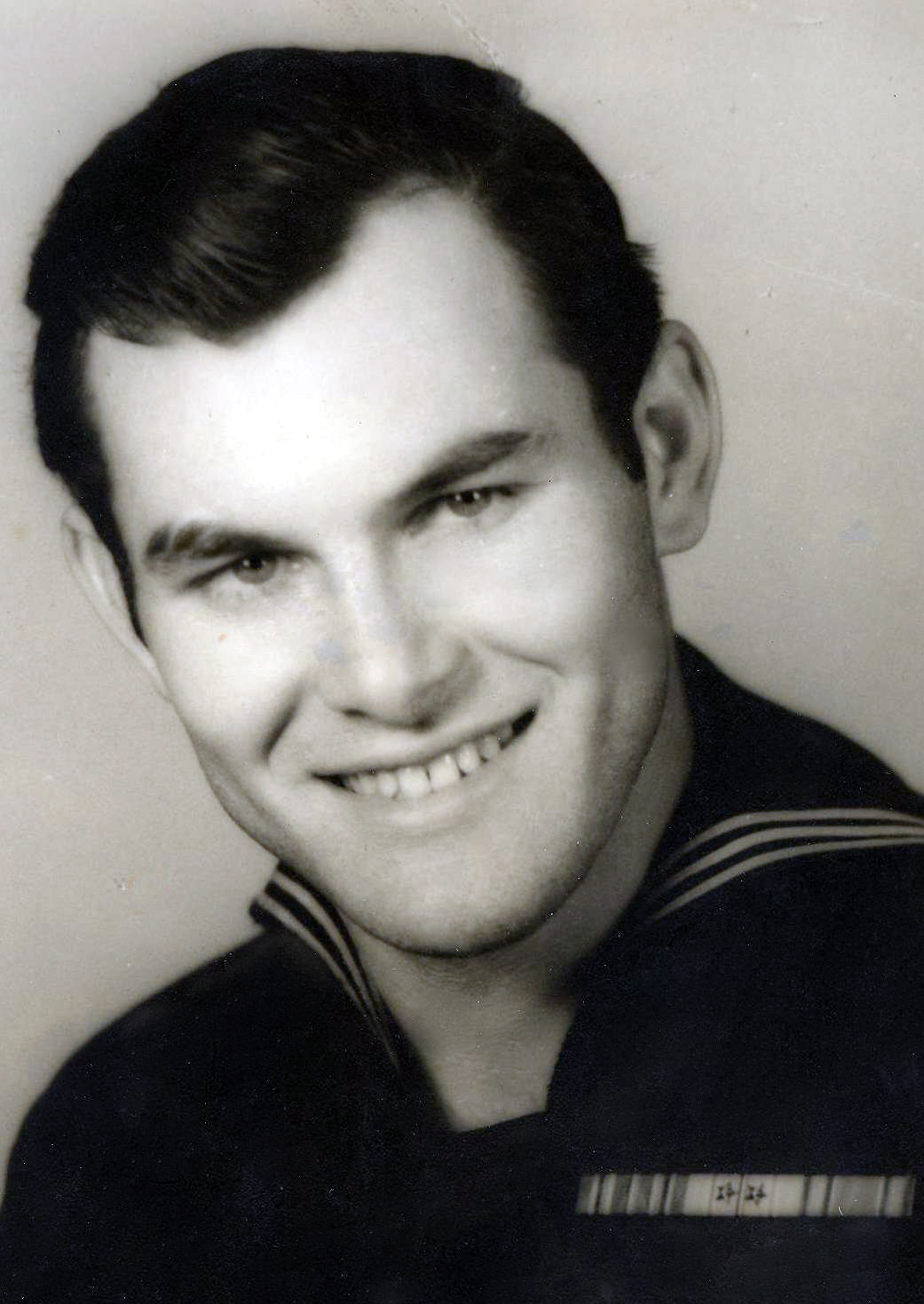 Frank Milano, 97, of Meriden, loving husband of the late Norma Angiletta Milano, passed away on January 15, 2021. He was born in Lawrence, MA on November 15, 1923; and is survived by his daughter Linda DeMerchant and her husband Danny of Meriden, son Frank James Milano, brothers Sebastian Milano and his wife Linda of Southington and Nicholas Milano and his wife Sarah of TX, grandchildren Daniel B. Merchant and his wife Denise of Middletown, David A. DeMerchant and his wife Jennifer of Meriden, Kurt Milano and his wife Nicole of Meriden, and Sharon Milano of Meriden, great-grandchildren; Cameron, Liliana, and Devin DeMerchant and Madison Milano, brother-in-law Robert Angiletta of Meriden, and several nieces and nephews. Soon after his graduation from Meriden High School, Frank enlisted in the U.S. Navy, honorably serving from 1943-1946. He went on to work for several electrical contracting companies; eventually landing at Pratt & Whitney, where he worked for over thirty years until his retirement. In his free time he enjoyed bowling, working in the yard, and traveling the world with his wife Norma.
A service celebrating Frank’s life will be held on Tuesday, January 19 at 12 noon in Beecher & Bennett-Flatow Funeral Home, 48 Cook Ave., Meriden. Friends are invited to visit with his family from 10 a.m.-12 noon before the service (Masks and social distancing required). Interment with Military Honors will be held in Walnut Grove Cemetery.