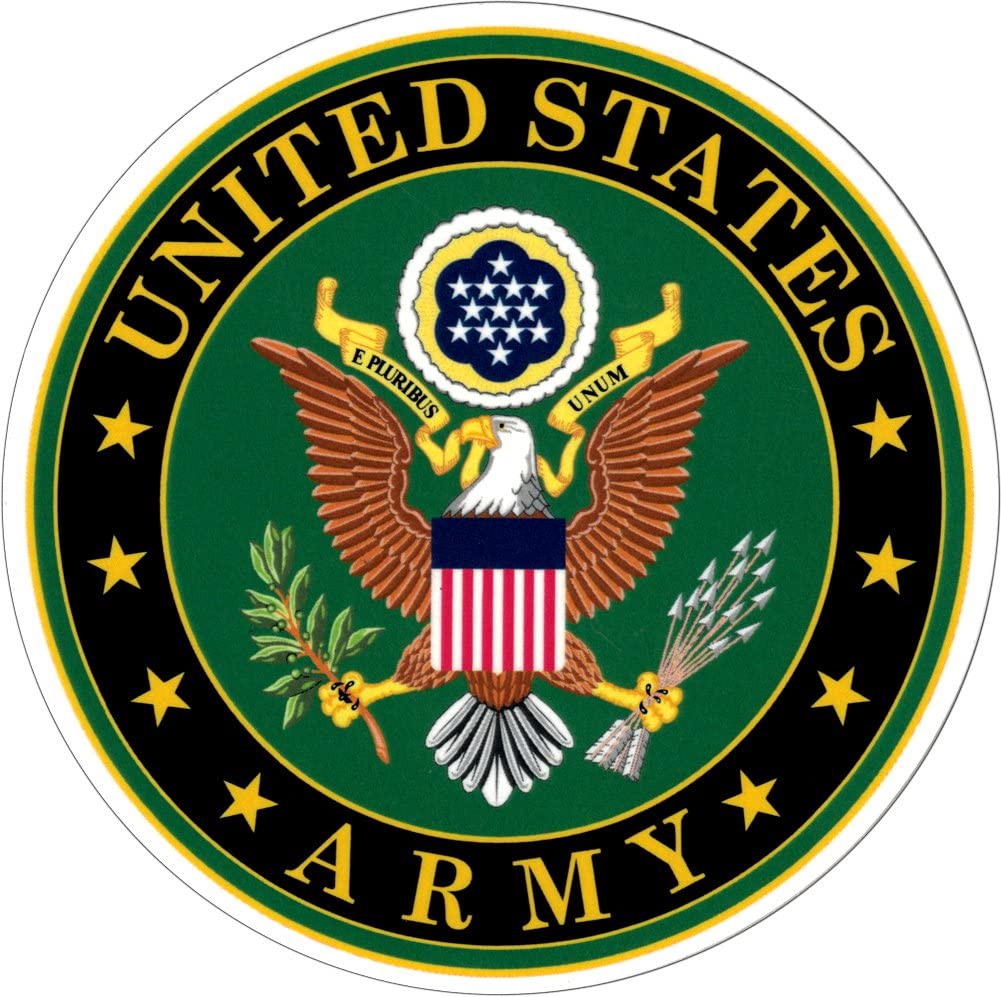 Whether you knew him as “Mr. Hamrah” or “George,” you loved him. This was his signature gift. A wonderful friend to all with a generous spirit, George was always willing to lend a helping hand, and had kind words for everyone. George understood that quiet, small acts of goodwill, and friendship freely given, were the bases of good citizenship and the foundation for kindness.
George Hamrah of Southington, CT passed away on September 11, 2021. Born in Naugatuck, CT, he was the son of Abdullah and Rose (Mansour) Hamrah. He is survived by his brother, Albert Hamrah of Rocky Hill, CT; nieces, Suzanne Hamrah Weinstein of Palm Beach Gardens, FL, Joyce Hamrah of Tenafly, NJ, Lilli Hamrah Corhan of Englewood, NJ, and Sharon Hamrah of East Hartford, CT; nephews, Charles Hamrah, Jr. of Meriden, CT, Michael Hamrah of Prospect, CT, and Scott Hamrah of Brooklyn, NY; and several grandnieces and grandnephews. He was predeceased by sisters Mary Hamrah, formerly of Englewood, NJ, and Claire Hamrah Falk, formerly of Cheshire, CT; and brother Charles Hamrah, formerly of Meriden, CT.
George graduated from Naugatuck High School in 1940, moved to Meriden and joined the family business, a linen store specializing in fine linens and domestics. An Army veteran, George proudly served in WWII from January 1943 through 1946, serving in New Guinea and the Philippines. He achieved Quarter Sergeant status before being honorably discharged. He returned home in 1946, rejoined the family business, and further expanded the company to include custom-made draperies, slipcovers and blinds.
George was always involved in his community. He was the president of the Meriden Kiwanis Club and was well-known for proudly appearing in fifty-five consecutive Kiwanis Kapers Shows, performing well into his 90’s. Each year, to everyone’s delight, he would sing off key because he could not carry a tune, and dance with no sense of rhythm, dressing in outrageous costumes, imitating stars such as Dolly Parton, Tarzan, Superman, and the female part of Captain and Tennille and always brought down the house. The highlight of his entertainment career was winning the title of “Miss Harbor Brook” over 12 other fellows. George also served as Vice President of the Meriden Intermediates, was a member of the Knights of Columbus, and the American Legion, as well as the Meriden Elks Club Lodge 35.
Following sports was one of George’s greatest passions. He collected a vast array of autographs from baseball’s golden years and was well acquainted with luminaries Connie Mack, Gil Hodges, Yogi Berra, Mel Allen, A. Bartlett Giamatti and pitcher and fellow Naugatuck neighbor Frank “Spec” Shea. He was a staunch supporter of the Meriden Boys & Girls Club. He thoroughly enjoyed watching the Connecticut girls basketball team and traveled with them to many of their “Away Games,” befriending the families of some of the Huskies’ greatest stars, most prominently Brianna Stewart, Tina Charles, Rebecca Lobo, and Sue Bird, as well as Coach Geno Auriemma, who stated that “he had more pictures taken with George than with his own family.”
For many years, George would organize bus trips to Yankee and Shea Stadiums in New York and to Fenway Park in Boston. In 1982, the Meriden YMCA named George “Sportsman of the Year,” and in 2012, George was inducted into the Meriden Hall of Fame. In 2015, he was recognized as “Meriden’s Sportsman of Distinction.” At the age of 92, the Meriden Chamber of Commerce awarded George the 22nd Annual Community Partnership, an award for his longstanding career as a successful business owner and community leader.
George Hamrah, the golden boy with a magic aura, will surely be missed; it is certain that none of us will ever forget how loved he made us all feel.
Maya Angelou commented that in the end, people will forget what you say, people will forget what you did, but people will never forget how you made them feel. How true.
A Mass of Christian Burial celebrating George’s life will be held on Thursday, September 16 at 11:00 AM at Our Lady Queen of Angels Parish, St. Joseph’s Church Campus, 22 Goodwill Avenue, Meriden. Burial with Military Honors will follow in Sacred Heart Cemetery, Meriden. Everyone is asked to meet directly at church. Visitation will take place Wednesday, September 15 from 3:00 to 7:00 PM at Beecher & Bennett-Flatow Funeral Home, 48 Cook Avenue, Meriden (Social distancing and masks are required at all services). In the event you were unable to attend George’s Mass, a recording of the Livestream is available here: George Hamrah Mass. Password to view is Ru?.ik3W .
In lieu of flowers, the family requests donations be sent in George’s memory to the Our Lady Queen of Angels Parish Office, 109 Goodwill Avenue, Meriden, CT 06451.