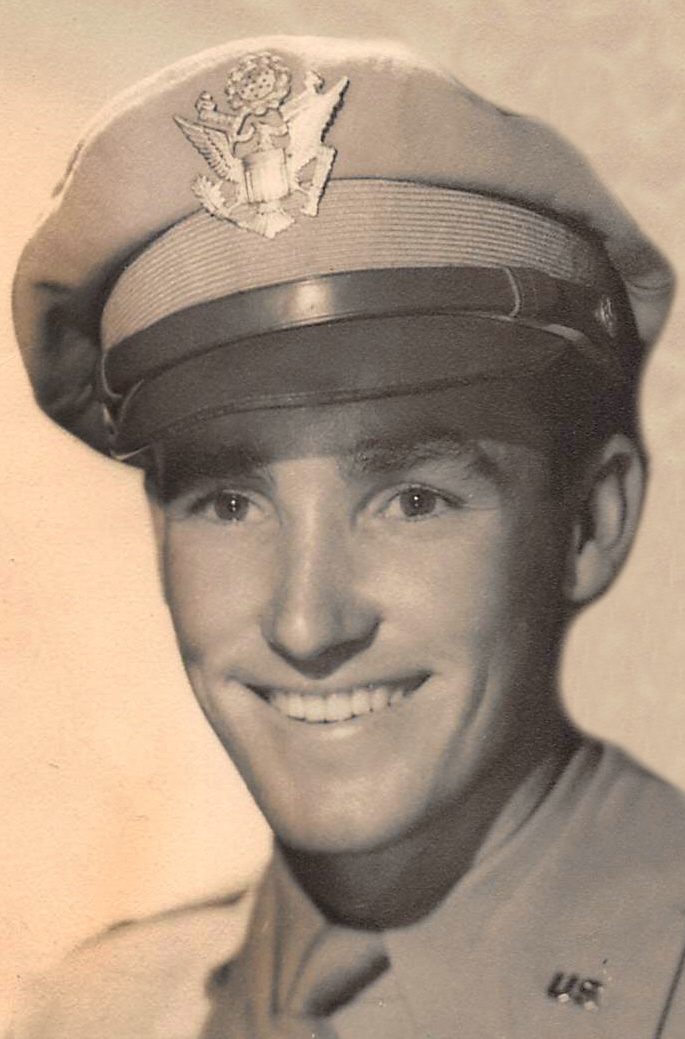 George “Pete” Buckley, 95, of Milford, husband of the late Jeanne Lindsey Buckley, passed away December 10, 2020. He was born in Salem, MA April 17, 1925, a son of the late Edward George and Anne Fairbairn Buckley, and proudly served in the US Army Air Force during WWII as a glider pilot and flight officer. He completed 4 combat missions and was awarded the Air Medal with 2 Oak Leaf Clusters, and recently received the Legion of Honor Medal from France. He was employed with the Chapin & Bangs Co. as a salesman for many years prior to his retirement.
He is survived by his children, Georgia and her husband Philip Barbetta of Milford and Cathleen and her husband James Schulte of Guilford. Grandfather of Philip B. Barbetta, and Eric, Peter, and Carrie Schulte. Great-grandfather of Nicholas, Therese, Claire, Cecelia, and Rosemary Moore, and Andy and Lindsey Schulte. He was predeceased by his sister Muriel Trask.
Funeral service will be private.