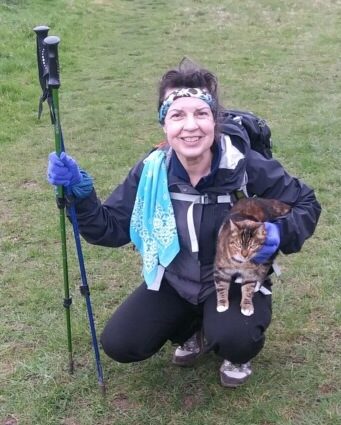 On Wednesday, December 9, 2020, Grace Rose Leroy passed away peacefully in her Woodbridge, CT home at the age of 63. Grace was born on February 27, 1957 in New Haven, CT to the late Olive R. (Glowacki) and Stephen J. Leroy. A lifelong resident of Woodbridge, Grace was a 1975 graduate of Amity Regional High School and a 1979 graduate of UCONN, earning a Bachelor of Science degree in Nursing and subsequently working as a psychiatric nurse in hospitals in the New Haven area. Grace eventually became a Licensed Massage Therapist, earning her CT license in 1993 after which she spread her kind and loving touch to many. Grace had a love for horses, boarding and riding her own in the Bethany area for many years. Grace’s greatest love, however, was for hiking; she scaled many mountains over the decades, including those in Switzerland, Germany, Italy, Peru, New Zealand, Scotland, Iceland, and Canada as well as a coast-to-coast hiking trip in 2016 across England. She hiked the trails at Sleeping Giant State Park for many years and had a particular love for Mt. Washington in New Hampshire. Grace was known to her friends for her curiosity, keen intellect, and mild manner; she will be greatly missed, most especially by her longtime companion Scott Mathews of New Haven.
There are no calling hours; funeral and burial arrangements are private. Donations in Grace’s memory can be made to the Appalachian Mountain Club, 10 City Square, Boston, MA, 02129 or the Nature Conservancy, 4245 North Fairfax Drive, Suite 100, Arlington, Virginia 22203-1606. 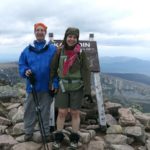 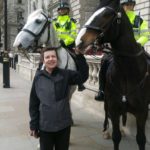