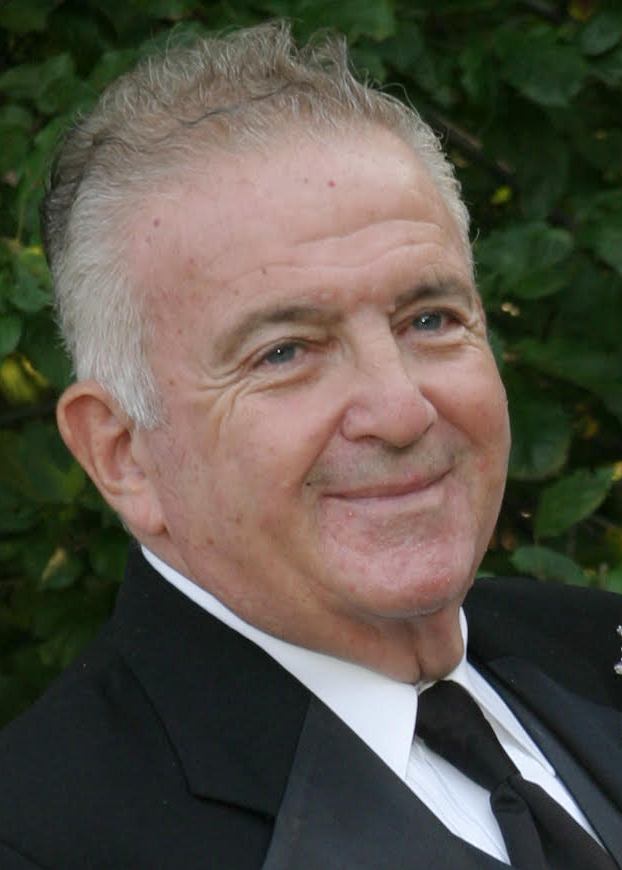 Harvey Burton Meckler, 83, of Hamden, passed away peacefully with his family by his side on January 23, 2021. Born in Brooklyn, NY on March 13, 1937, the only child of the late Benjamin and Anna Rosenstein Meckler; Harvey was predeceased by the love of his life, Jane Beckerman Meckler.
He grew up in Brooklyn and graduated from City College of New York before joining the U.S. Army. Harvey and Jane’s story began on Long Island and then continued in Hamden after his job brought them to Connecticut. Hamden had been home for the last 50 years while he finished his 35 year career as a regional sales manager for Getty Petroleum. Despite living in Connecticut for so long, Harvey was a New Yorker at heart cheering for the Brooklyn Dodgers, New York Giants and Knicks. Harvey enjoyed watching his favorite sports teams, observing wildlife, playing cards and trips to the casino. However, what he cherished most was time spent with his family.
Harvey will be lovingly missed by his seven children and their spouses, Thomas Abernathy of Clearwater, FL, Jane & Timothy Sackrider of Indian Rocks Beach, FL, Gil & Carol Abernathy of Belleair, FL, Christopher & Stacey Abernathy of Guilford, Anna Meckler of Hamden, Benay & Jason Soderberg of Wallingford, and Tracy & Michael Gilbert of Hamden; his 14 grandchildren, Stephen, Margaret, Julianne, Bryan, Lauren, Eric, Alison, Brittney, Devin, Elizabeth, Jaelyn, Zachary, Ava and Sydney; his three great-grandchildren, Nolan, Mabel and Ross; his dear cousin, Herbert Linden of NV; and his beloved dog, Roxy.
Friends may visit with his family on Friday, January 29th from 9:00 to 11:00 a.m. at BEECHER & BENNETT, 2300 Whitney Ave, Hamden. A Funeral Service celebrating his life will continue in the funeral home at 11:00 a.m., followed by his burial in Centerville Cemetery. Contributions in Harvey’s memory may be sent to the CT Hospice, 100 Double Beach Rd, Branford, CT 06405.