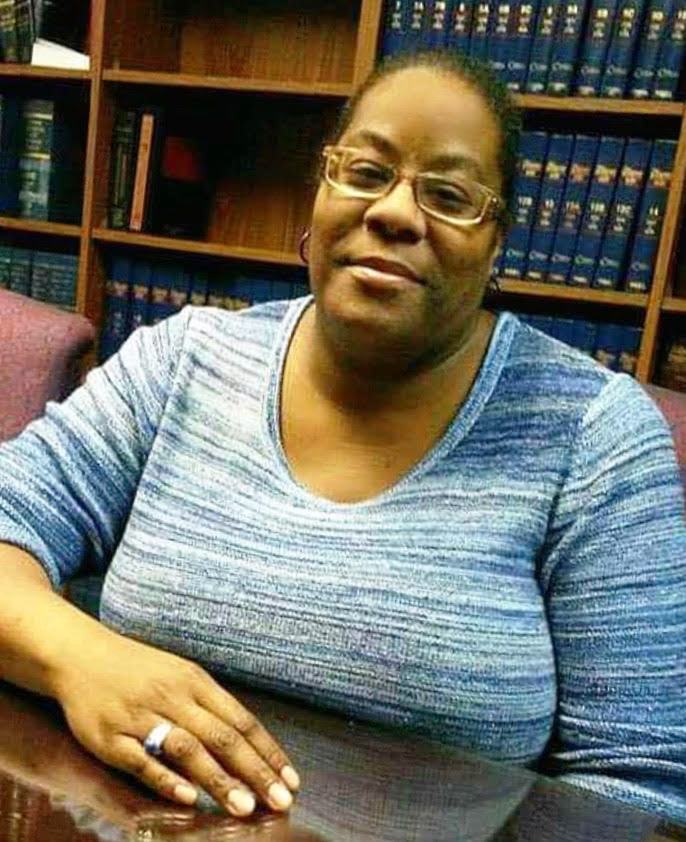 Heather graduated from Platt High School in Meriden, and later earned a degree in Legal Studies, working for many years as a Paralegal at Brown & Welsh, P.C. in Meriden. She was a pillar of the community, volunteering countless hours of her time to the youth of Meriden and Central CT, and holding various Board positions with local organizations as well as CT youth football and cheer conferences. She loved music and brought love, laughter and insurmountable joy to the lives of so many. Her sudden departure has left all that loved her with a tremendous void that can never be filled.

Heather is survived by her pride and joy Zyhmere Kelly; the nephews and nieces who were like her own: Travaughn Morgan, and Akevis, Diantee and Quanessa Duncan; her godchildren who lovingly knew her as ‘God Mommy’: Malachi Rios, Lacie Stimpson , Shawn Stringer, Desiree Dowd, Kenny Signore, Charles Goodman, III, Daniel Smith, Kendall Shelton, Shawna Allen, Janelis and Jeremih Flores, Malachi Rios, Jr., and A’mir Martinez; her loving siblings: sister and brother-in-law, John and Allison (Morgan) Small of Meriden, brother Matthew Morgan of Brooklyn, brother and sister-in-law, Donald and Garnett Jones of New Britain, and godbrother Benjamin Flood. She is also survived by several nieces, nephews, cousins, and many, many friends.

Heather was predeceased by her sister Bonnie Jones.

In lieu of flowers, the family would like donations to be made in Heather’s memory to contribute towards Zyhmere’s future. Donations can be made by following the link below. All proceeds will be used to create a College Savings Trust for Zyhmere Kelly.

Services are being privately held and are under the direction of Beecher & Bennett-Flatow Funeral Home, Meriden.