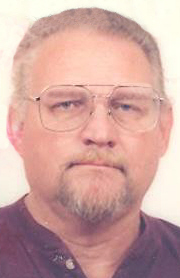 Jack A. Friberg, 80, passed away peacefully on May 19, 2021 at Silver Springs Care Center. He was born in New Haven on June 25, 1940, son of the late Axel and Maria (Brodd) Friberg. Jack was a proud veteran of the United States Navy. He entered the Navy in 1958 and served throughout the Vietnam War, being honorably discharged after 22 years of service as a Petty Officer First Class. Jack was a member of Corinthian Lodge #63 of the Freemasons for 56 years, and a member of Wallingford Elks #1365 for 24 years.

Jack is survived by his loving sister the Rev. Irene Friberg Dussaq, of Duncannon, PA and step-daughter Carol Culmo of Wallingford, as well as many friends. He was predeceased by wives Ellen Friberg and Mildred Ciopryna Friberg.