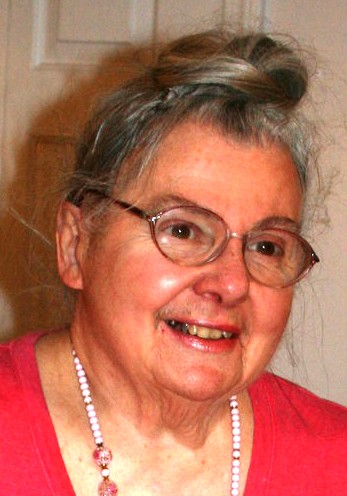 Jean Ella Brassil, PhD., 86, of Derby, passed away peacefully at home on May 14, 2020. She was born in New Haven June 4, 1933, a daughter of the late Joseph Eugene and Ella Eva Lindhardt Brassil. Jean received a Bachelor of Science at Southern CT State University in 1955, a Master of Arts at Columbia University in 1957, and a Doctorate of Clinical Psychology at Adelphi University in 1971. She began her career in education as a teacher in the North Haven public schools, and taught in Casper, WY, Montebello, CA, and she was a Psychological Examiner in the Meriden public schools. Jean was a Psychologist and Counselor in the Fairfield, CT public schools from 1974 until retiring in 1994. Jean was a member of the American Psychological Association and the Connecticut Psychological Association, where she served on the board of directors from 1971-1981, was Secretary in 1981-1982, and President in 1983. She also served on the Board of Governors for the Institute of Learning and Retirement, and was a member of the Jane Austen Society of North America. Jean had a passion for traveling and took many trips to England. Jean was also an avid fan of the Red Sox and UCONN womens basketball.
She is survived by a sister, Carol Vaughan (Don) Brueggemann of Branford, a niece, Laura (Peter) Bucknall of North Haven, a nephew, Bruce (Kristen) Vaughan of Rocky Hill, grandnieces and nephews Katelyn Vaughan (Miles) McDonald, Jennifer Bucknall, Kevin Bucknall, Sarah Vaughan, Megan Bucknall, and great-grandniece and nephew Zoey and Rowan McDonald.
A service of interment in Beaverdale Memorial Park will be private. Arrangements in care of Beecher & Bennett, 2300 Whitney Ave., Hamden. Memorial contributions may be sent to Southern CT State University or the Jane Austen Society of North America.