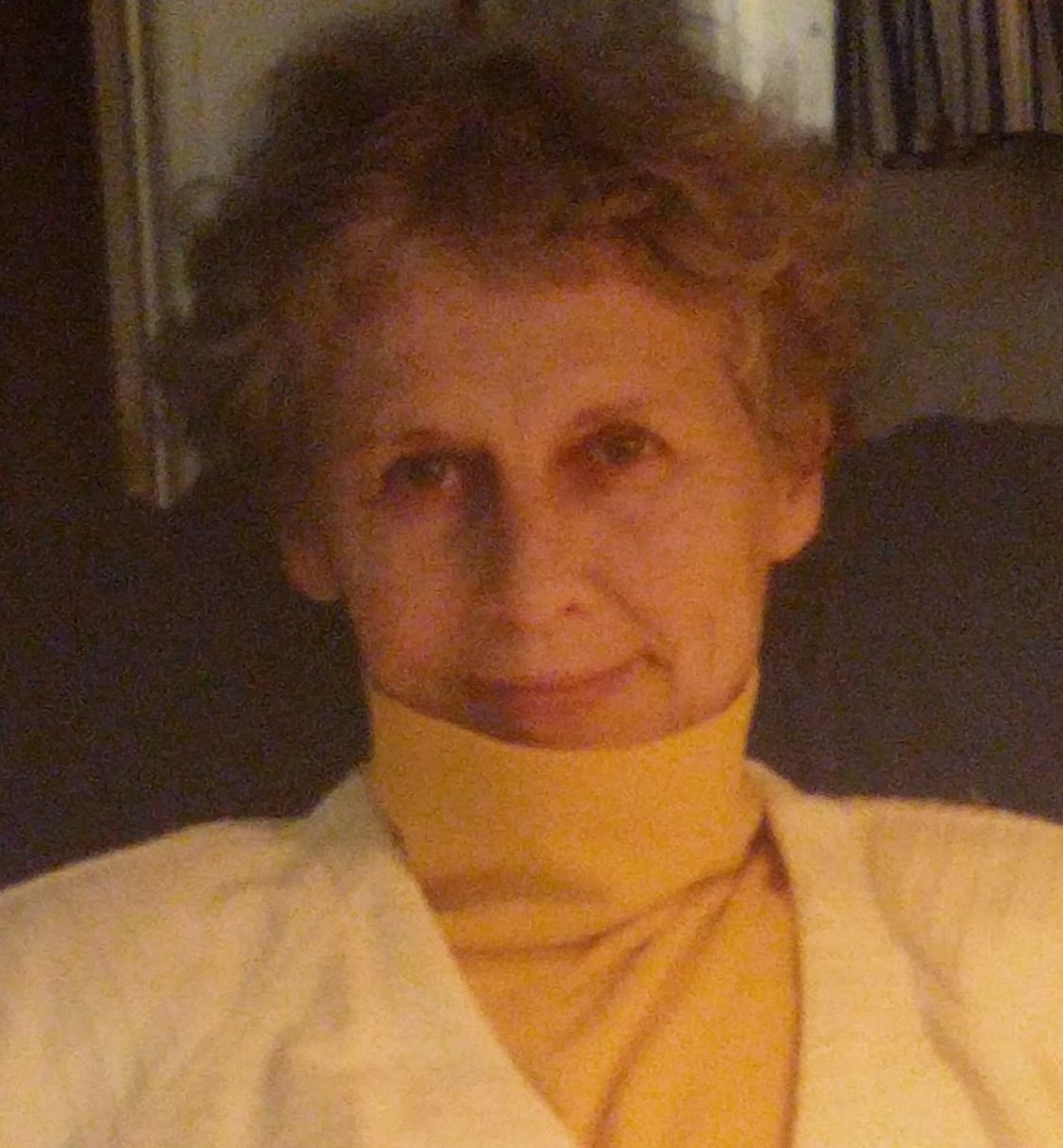 Joanne was born in Bonne Terre, Missouri to Frank and Thelma Murphy and grew up with her older sister Nancy.

While she was a student in college Joanne became very interested in folk music and she learned to play guitar. She enjoyed the music of the Kingston Trio, Peter, Paul and Mary, and the old acoustic blues of Leadbelly.

After receiving her degree in architecture from Washington University in St. Lous, Joanne was awarded the Steedman Fellowship in Architecture and received a grant to study architecture abroad. She traveled across Europe, Asia Minor and North Africa for several months and lived in London for the remainder of her fellowship term. Returning to the US she worked at the St. Louis Planning Commission, and for the architecture firm of Hellmuth, Obata and Kassabaum.  She also met the love of her life, Don Volk, and they married in 1964. They moved east, to Greenbelt, Maryland where they celebrated the birth of their son Patrick in 1965.

Joanne and family spent a year living in Honolulu, Hawaii in 1968 & 69. Don taught at the University of Hawaii and Joanne worked at an architecture firm in Honolulu. She and Don took Japanese language classes together and when their time in Hawaii came to an end the family boarded a cargo ship and sailed to Japan. For several weeks they traveled around Japan and Alaska before driving down the west coast and back across the US to return home to Maryland.

In 1970, they brought their foster son Morgan Torres into their family. Morgan was a very happy child but his severe physical and intellectual challenges required an incredible amount of love, understanding, and patience from both Joanne and Don. Luckily they had those qualities in abundance. Joanne was a caring, loving person and she and Don loved Morgan as if he was their own. They were wholly devoted to his care, and gave him a wonderful life.

Joanne worked as an architect for many years, and also loved gardening and the outdoors. She eventually became interested in landscape architecture and earned her accreditation as a landscape architect. After “retiring,” Joanne and Don began doing independent landscape work, creating beautiful landscapes and gardens that she designed for their clients in Greenbelt. As always, they made a great team.

Although she loved her new hometown of Greenbelt she did miss her friends and relations in Missouri, and she and Don would make the long drive back “home” to Missouri once or twice a year. She was always happy to spend time with her sister Nancy in Bonne Terre.  Besides regularly driving to Missouri, Don and Joanne also took many cross country road trips in their “Adventure Van.” They explored America and would sleep in the back of their van at campgrounds, or occasionally stay with friends or “splurge” with a night at a park lodge or B&B.

In 1990 Don and Joanne purchased a vacation home on Harrisville Pond in New Hampshire, and began to spend more and more time there at the property they came to know as “Fern Ledge.” Joanne enjoyed life in New Hampshire as much or even more than she did in Greenbelt. She and Don spent their days together, hiking, or working on the house, and enjoyed visits from their friends and relatives. They also appreciated their Harrisville neighbors, their new friends from Monadnock Friends Meeting House, and the Quaker Reading Group they regularly hosted at their house.

Joanne and Don welcomed their daughter-in-law Joana Yoo into their family in 2004. Their first granddaughter, Olivia, was born in 2005, followed by her little sister Emily 2 1/2 years later. Olivia and Emily called Joanne “Mamie” and they always looked forward to visiting “Mamie and Big.” Joanne was full of energy and constantly had a project or two to keep her occupied. She converted an old well-house at Fernledge into a club-house complete with a deck for the girls. They invited her to join their club where they held secret meetings and tea parties.

Joanne loved her life with Don in New Hampshire, but eventually they needed to live closer to other family, and she and Don moved to Hamden, CT in 2017. Don passed away in 2018 and she missed him terribly afterwards. They were an ideal match for each other and were truly fortunate to have had such a powerful connection and lived their lives happily together. 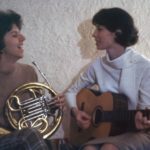 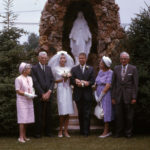 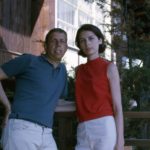 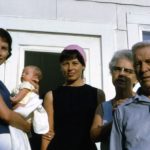 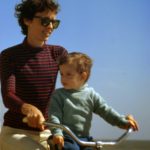 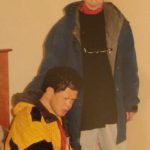 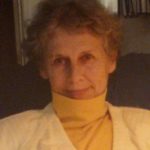 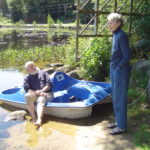 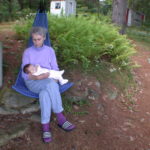 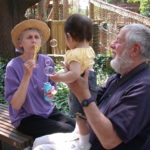 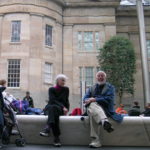