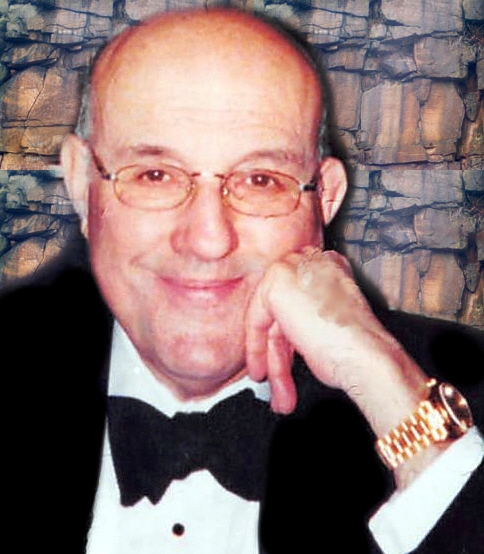 Joseph J. Cimerol, Jr., age 86, of Hamden, passed away on October 3, 2021 with his wife by his side. He was the beloved husband of 56 years to Angela Frances Conte. Joe was born in Woonsocket, RI on June 26, 1935. He was a son of the late Joseph J. Cimerol, Sr. & Gertrude (Gardella) Cimerol. Joseph is survived by his wife Angela F. (Conte) Cimerol; his sister-in-law Frances Beebe of Hamden; and three generations of nieces and nephews. He was predeceased by his brothers, Robert P. Cimerol & Francis J. Cimerol. Joseph was a resident of Rhode Island until 1956, when he moved to Hamden. He was a graduate of Worcester Polytechnic Institute and later received his Masters Degree from the University of New Haven. He was a Chemical Engineer employed for over 30 years at the former Olin-Matheison Corporation, retiring in 1990. During his tenure at Olin, in 1969, Joseph created and owned patents for the corporation. For over 50 years, Joe was an aficionado of Mercedes-Benzes. Joe will always be known as one who would help the less fortunate or someone in need.
Friends may visit with his family on Thursday morning, Oct. 7th, from 10:30 to 11:30 a.m. at BEECHER & BENNETT FUNERAL HOME, 2300 Whitney Ave., Hamden prior to his Mass of Christian Burial, which will be celebrated at 12:00 noon at Divine Mercy Parish/St. Rita Church, 1620 Whitney Ave., Hamden. Burial will follow in Centerville Cemetery. Contributions in Joe’s memory may be made to the Conte-Cimerol Endowment Fund, c/o Yale-New Haven Hospital Office of Development, P.O. Box 1849, New Haven, CT 06508.