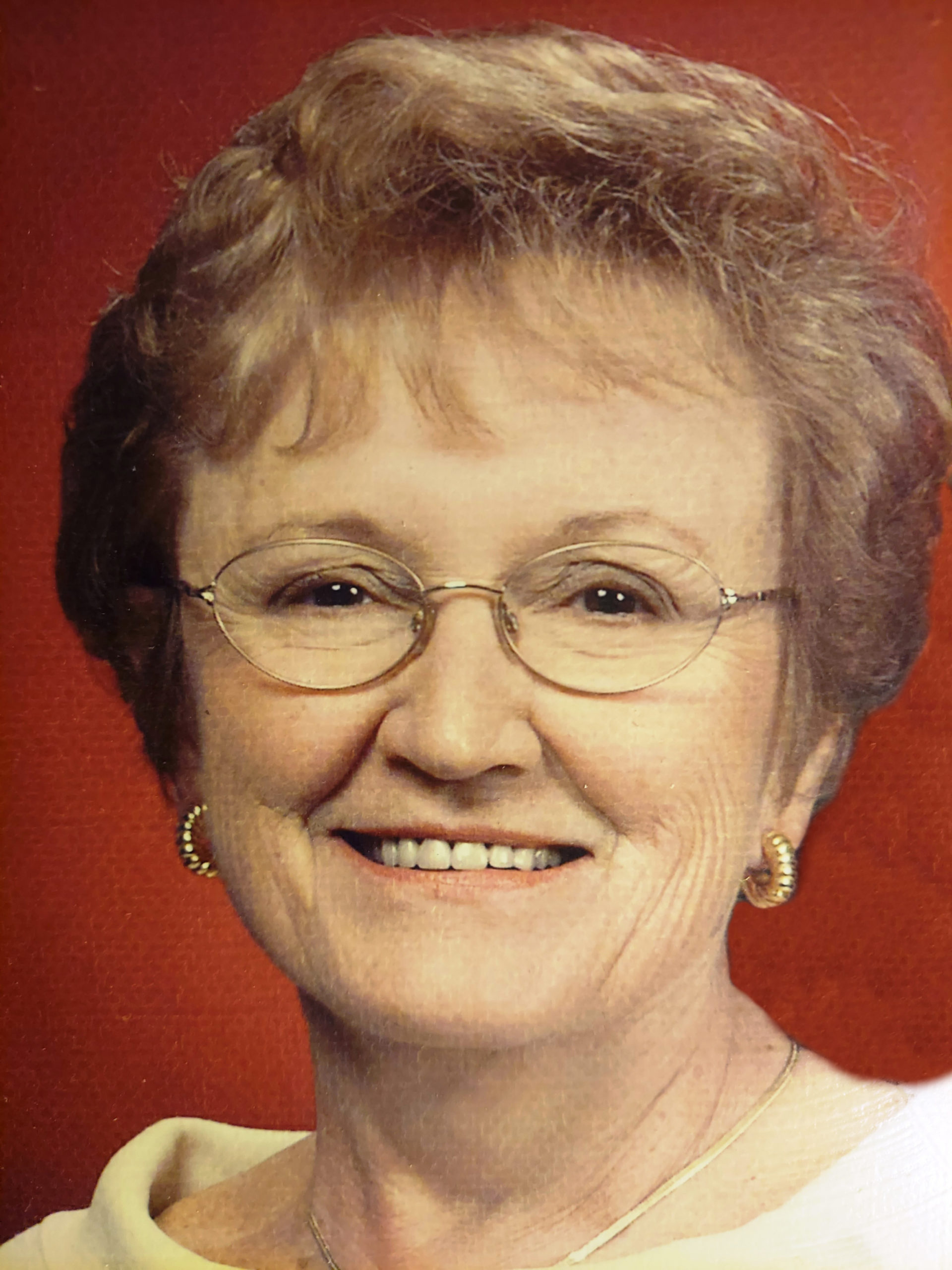 Louise R. Shimchick entered into Eternal Life on October 28, 2020. She died at home in Morningside alongside Walter, her husband of sixty-six years, who lay asleep at her side. Louise had been cared for in her last days by daughter Cindy Agro (Mrs. Joseph Agro) and son David Shimchick under the guidance of Connecticut Hospice, with support from Always Best Care Senior Services. Daughter Debra passed in 2017.
Louise was born in Casasola, a tiny mountain town in Northern Italy. She emigrated to the United States in the winter of 1940 with her mother Albina and brother Frank Rosa. They joined her father Carlo who had come earlier to make preparations for the family’s arrival.
Louise grew up in Greenwich and quickly learned English. She was an excellent student and pianist. After graduation Louise pursued her dream of becoming a teacher at Connecticut Teacher’s College in New Britain where she met Walter, also a future teacher. She brought Cynthia into the world near the end of her senior year, Debra eighteen months later while living in New Haven, and David in Milford in 1960.
Louise taught for 30 years at the elementary level in the Milford Public Schools. Over her career she taught several different grades in different schools across the district, but the majority of years were spent teaching sixth graders at Central Grammar School in the center of town. Louise retired in 1992.
During retirement Louise enjoyed caring for her family, cooking and baking, cleaning and organizing her home, and doing some traveling. She especially enjoyed the yearly two-week boating pilgrimage to Block Island with husband Walt. Louise was also very active at Holy Transfiguration Orthodox Church in New Haven where she served a term as financial secretary and on the Parish Council. Louise was involved in many other facets of church life through her membership in the Ladies’ Auxiliary and Altar Guild. At the 100th anniversary of Holy Transfiguration in 2015 Louise and Walter received a gramata for their loving and dedicated service to the church.
A funeral service will take place at Holy Transfiguration Orthodox Church on Tuesday, November 3rd at 10 AM followed by burial at King’s Highway Cemetery alongside her beloved daughter Debra. There will be no calling hours due to the pandemic and attendance at the funeral service will be limited to immediate family and close friends. BEECHER & BENNETT FUNERAL HOME, 2300 Whitney Avenue, Hamden is in care of arrangements.