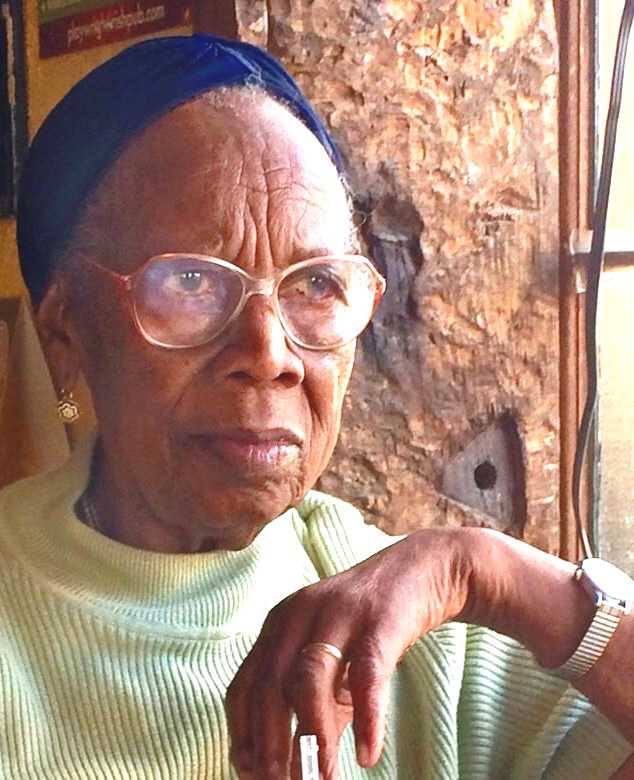 Maria Luisa (“Mima”) Lopes Borges passed away peacefully surrounded by her family on October 29, 2020. She was born on February 19, 1927 on the island of Santiago, Cape Verde Islands. Her parents were Arcenio Lopes and Henriqueta Lopes Varela.  She was predeceased by her husband, Manuel Lopes Borges and her brothers, Jose Lopes and Manuel Lopes. She immigrated to the United States in August of 1958 with their oldest son, Francisco, and settled in New Haven, CT with her husband. As a naturalized United States citizen she was very proud of her Cape Verdean heritage and United States citizenship. She and her husband raised their five children with a strong example of faith, family, disciplined work ethic, generosity and compassion for others. The family was significantly challenged by the tragic passing of her husband Manuel, in 1971, leaving her to raise a young family. Guided by her deep and unwavering faith, and at great personal sacrifice Maria ensured that all of her children completed their formal education. She continued her example of encouragement and determination, by always reminding her grandchildren to study with earnest (“stude ku empenhu”) and persistently emphasized that the family must remember to care for one another and remain close.

A devout and practicing Catholic, she was a parishioner of Saint Rita Church, Hamden, CT for over 45 years. She had a devoted prayer life and attended weekly mass. She also volunteered at Columbus House in New Haven preparing and distributing food to individuals and families in need of a hot meal. She embodied what it meant to be a true follower of Jesus Christ, a legacy that she left to her entire family.

Maria remained in regular contact with her large and extended family around the globe in Cape Verde, Angola, France, Switzerland, Portugal and Holland. She also enjoyed travelling to England, Italy, France, Switzerland, Canada, Spain and the Caribbean. In every instance, she connected with and reconnected family members who were amazed by the legacy and long-established relationships that she was able to recount.  The needs of those who remained in her homeland were always on her mind. Despite her limited means, over the course of months she gathered and purchased items to ship back. She uniquely understood the necessity of helping other immigrants establish themselves in the United States and assisted in any way she could including securing employment and housing. As a testament of her wisdom and graciousness, she was a trusted advisor to countless family members and friends here and abroad.

Due to current COVID-19 circumstances, the service and burial are private. At a later time, the family will host a befitting memorial in her honor. Arrangements are in care of BEECHER & BENNETT FUNERAL HOME, 2300 Whitney Ave., Hamden.