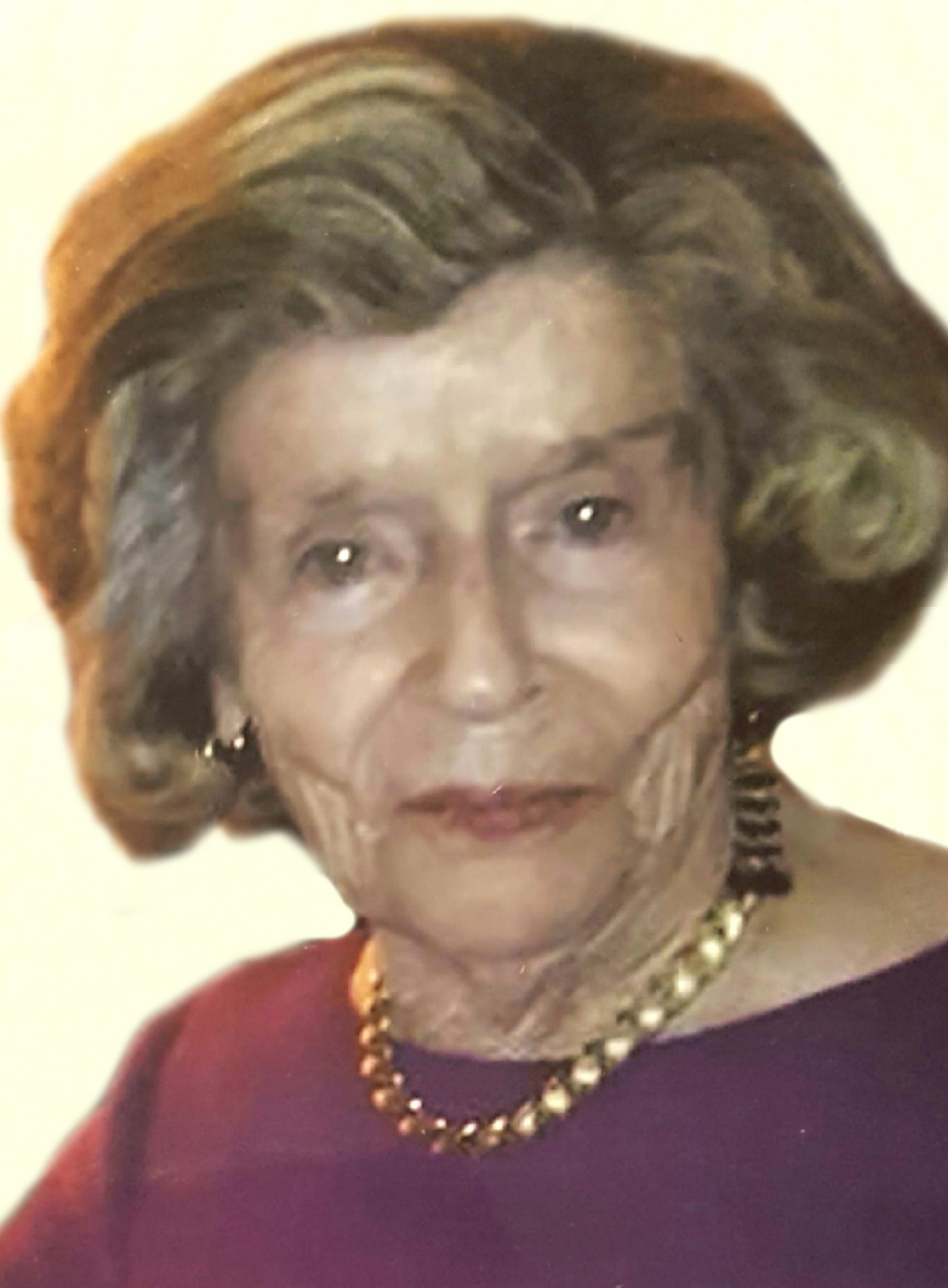 Marjorie Steeves Scott, 97, of Hamden, beloved wife of the late Arthur James Scott, passed away on July 16, 2020. Marjorie considered herself to be a fortunate person to not have one, but two great loves of her life, her childhood sweetheart and husband Arthur, and later her longtime companion of over 25 years, Harry Ruthstrom.
She was the loving mother of Penthy Scott Brandi of Hamden, Jay B. Scott (Sharon) of Tequesta, FL, and Gary J. Scott of Hamden. Beloved grandmother of Kyle, Daniel, and Scott Brandi, James Christianson, Jay B. Scott, Jr. (Teresa), and the late Morgan Rose Scott. Sister of Mrs. Alice Tolmei of Peabody, MA. She is also survived by Harry Ruthstrom’s children; Beth Greeley, Ellyn Ruthstrom, and David Ruthstrom (Sharon), and was the beloved grandmother to his grandchildren; Kate and Taylor Savage, Kyle, Chris, and Alyssa Ruthstrom. Marjorie was predeceased by 2 sisters, Fern Devlin and Catrina Gibbons, and 3 brothers, Ronald Steeves, Carl Steeves and Claire Steeves. She was also the beloved aunt to many.
Born in New Haven April 2, 1923, a daughter of the late Myles and Birdie Steeves, she grew up in West Haven and loved Savin Rock. She attended Larson College and she became the secretary for the head of a food and produce wholesale co. in New Haven, helping put Arthur through school to obtain his engineering degree after WWII. She left in 1952 to raise her family in Mt. Carmel. She returned to work in the early 1970’s. Before retirement she was assistant manager of Wharton Brook Credit Union. She was a longtime member of the Mount Carmel Women’s Club. She enjoyed playing bridge, and was an avid reader. She had a love of history, art, and fashion, and was a very accomplished seamstress, making many things in her own wardrobe. She was a world traveler and some of the highlights of her travels were time spent with family in CA, visiting the town in Scotland where her paternal grandmother immigrated from, whitewater rafting in the Canadian Rockies, riding a camel in Marrakesh, and walking along the Great Wall of China. She embraced exercise and in her 50’s took up cross country skiing, and walking 5 miles 5 days a week, attributing to her being blessed with a long healthy life.
A memorial service will be planned in the future. Arrangements in care of Beecher & Bennett, 2300 Whitney Ave., Hamden. Memorial contributions may be sent to www.foodforthepoor.org/ben in memory of her late nephew Ben Tolmei.