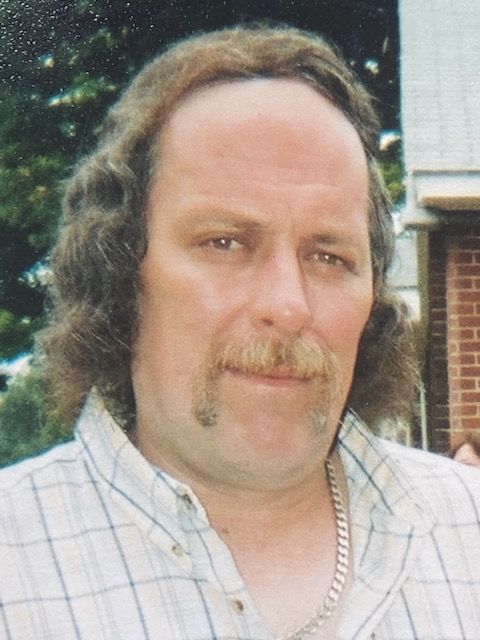 Matthew Thomas Bonk, Sr., 62, of Meriden, passed away at his home on June 22, 2020. He was born in New Britain April 21, 1958, son of the late Stanley and Mary (Lee) Bonk. Matthew is survived by his wife Kimberly (LaComb) Bonk, his two daughters, and a son, as well as two sons-in-law and a daughter-in-law, Danielle and James and Laura and Timothy of Meriden, and Matthew Bonk, Jr. and Jillian of Southington, his eight grandchildren; Alexis, Joshua, Abagail, Aubree, Nathan, Greyson, Rylee and Norah, and brothers, Stanley and Thomas Bonk. He was predeceased by his brother Patrick Bonk. Matthew was a lifelong mechanic. He had a great love of NASCAR, and motorcycles. He enjoyed riding ATV’s and other outdoor activities with his children. He frequented SK Modified races and Monster Jam. One of his favorite pastimes was being at the casino with his wife. What made him happiest was being surrounded by all of his grandchildren. Services are being privately held under the direction of Beecher & Bennett-Flatow Funeral Home, Meriden.