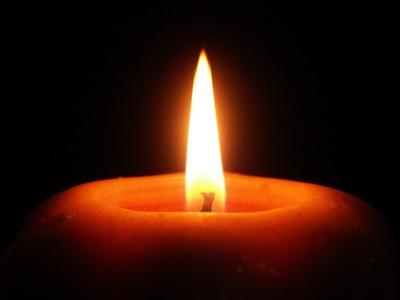 Patricia Elizabeth Houser, 96, wife of the late Harold Houser, passed away at the Masonic Home on July 24, 2021 after a long illness. Born in Derby on March 17, 1925 to the late Robert and Elizabeth Yocher Weaver, she grew up in Derby before moving to Hamden. Milford eventually became the home where Patricia and Harold raised their family. The West Rock Wagon and Auto Works Inc. was the Houser family business, where Patricia was the office manager prior to her retirement. In her spare time she enjoyed gardening, playing bridge, and using her talents at sewing.
Patricia will be lovingly remembered by her three daughters and sons-in-law, Priscilla & Karl Kier of Valrico, FL, Jennifer & Robert Alix of Orange, Ellen & Jeffrey Konspore of Norwalk; and granddaughters, Alexandra K. Schneider, Sarah K. Warren, and Rebecca Konspore.
Private arrangements are in the care of BEECHER & BENNETT FUNERAL HOME, 2300 Whitney Ave, Hamden.