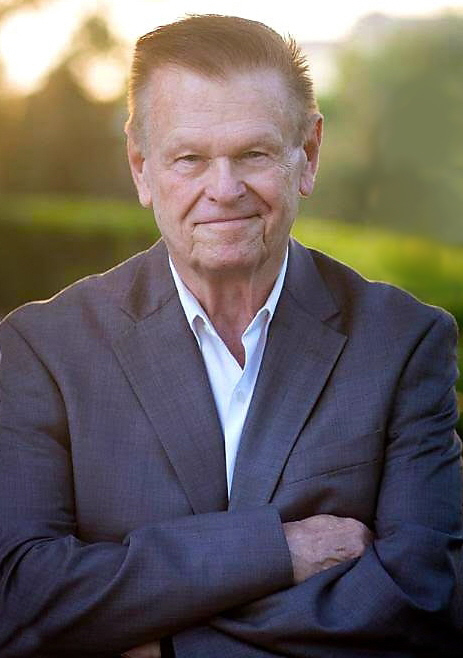 Richard T. “Dick” Pilchen was a man who made the most of life, often quoting this line from his beloved Auntie Mame: “Life is a banquet, and most poor suckers are starving to death!” On the morning of October 31, 2020, Dick departed from the banquet table peacefully, his faithful dogs Nala & Rutheford by his side. Dick was born on March 2, 1940 in Amsterdam, NY, a son of the late Frank & Charlotte (Kruszewski) Pilchen. He is survived by his cousin Mary Jane Skarzynski, of Hilton, NY. Dick displayed artistic ability and a love of theater and music early in life. These talents led him to a career in radio as a disc jockey and later into advertising. In 1965 when Subway co-founders Fred DeLuca and Dr. Peter Buck decided they needed a logo and sign for their new sandwich business they looked to Dick Pilchen, who was working with Fred’s dad Sal DeLuca at that time for Singer Sewing Machine Company. Dick was the first employee hired for the fledgling Subway brand and went on to a career with the company that lasted more than 50 years! He wore many hats, including graphics, signage, franchise sales, PR, advertising and marketing; and he actually designed the original Subway logo with the iconic arrows. Dick helped the Subway brand grow to over 40,000 locations globally and loved to travel the world to help Franchise Owners with local store marketing and talk to everyone he would meet about Subway. During his storied career Dick took great pleasure in promoting local bands, orchestrating product placement in major movies such as Happy Gilmore, Lethal Weapon, and Terminator 2, and coming up with early radio jingles like “when you’re hungry, make tracks for Subway.” He even had his own billboard in Times Square! Dick truly lived the life that Mame promoted, with people describing him as eccentric, original, larger than life and sometimes controversial. He loved hosting parties large and small, attending movie and Broadway premieres, and was always ready for a new adventure with his many friends, but his one true love was always the Subway brand.
Friends may attend a Celebration of His Life on Saturday, Nov. 7, 2020 from 2:00 to 5:00 p.m. at BEECHER & BENNETT FUNERAL HOME, 2300 Whitney Ave., Hamden. Mask, Social Distancing and Attendance Limitations will be respected. Burial will be private. In lieu of flowers, Dick requested contributions be made to the Actor’s fund at www.actorsfund.org, or to the Animal Shelter Gift Fund, c/o Hamden Police Dept., 2900 Dixwell Ave., Hamden, CT 06518.