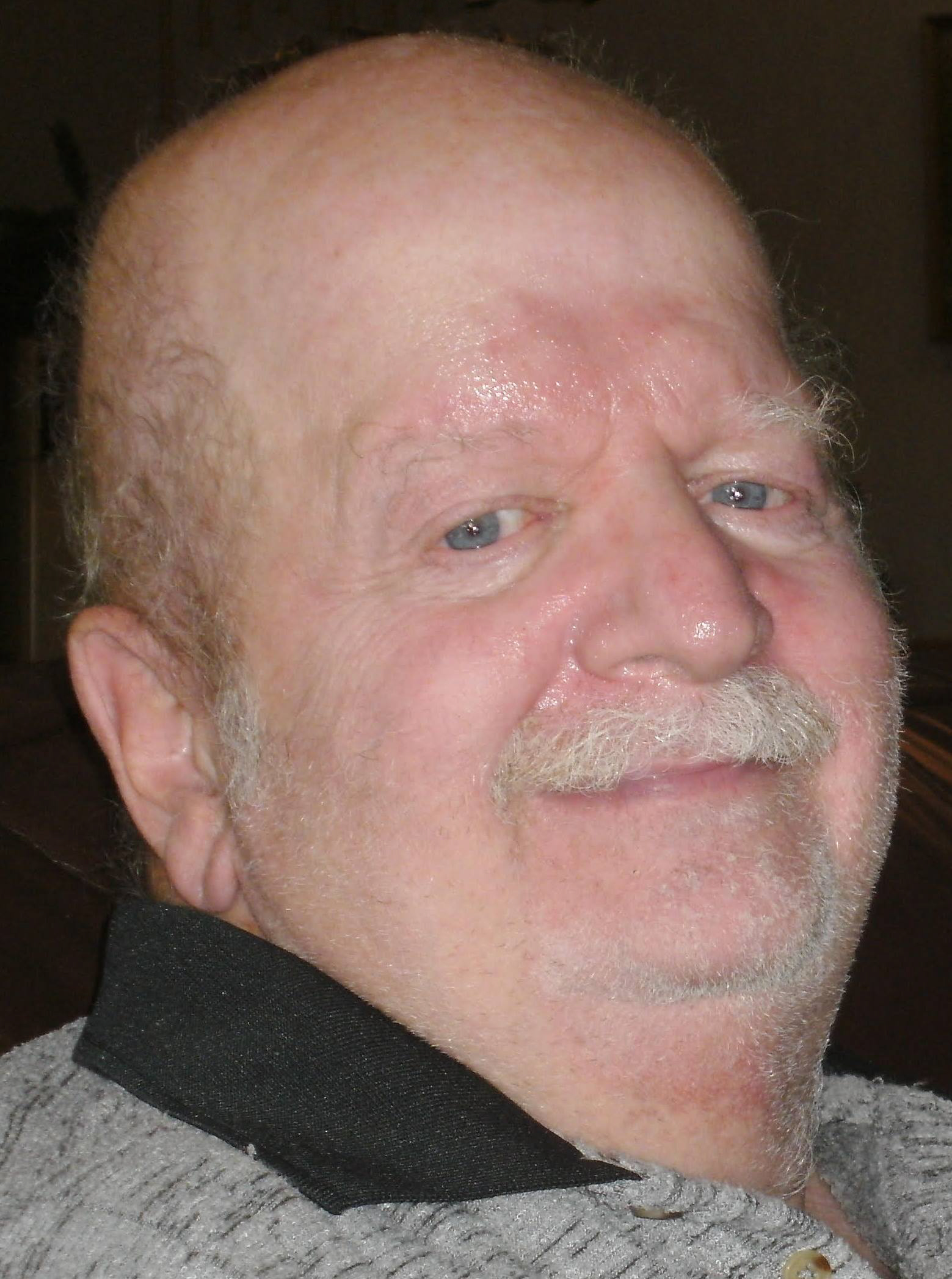 Robert J. Mowad, age 74, of Torrington, CT passed away on October 12, 2020 at Litchfield Woods Rehab and Nursing Home after a long illness. He was born in Waterbury, Connecticut on August 2, 1946. Robert was predeceased by his mother, Nazla Mowad, and his loving wife, Ruthann Pontolillo Mowad. Robert is survived by his sister Frances Merithew of Avon; his loving girlfriend Judith Tellier of Torrington; the Pontolillo family members; and several nieces and nephews, along with lifelong friends Robert and Marcia Matthews and Manny and Peggy Pedroso. Robert will be remembered at the Sullivan Senior Center as Moe, who loved to play cards and do puzzles. He was also a member of the Wii Bowling league for many years, bowling over 1500 games of 300. He also was the top Wii bowler nationwide while in Dallas, TX.
Graveside services will be held Wednesday, October 21 at 11:00 a.m. in Sacred Heart Cemetery, 250 Gypsy Ln., Meriden. In lieu of flowers, donations may be made in his honor to the Sullivan Senior Center Meals on Wheels in Torrington or the Connecticut Diabetics Association. BEECHER & BENNETT-FLATOW FUNERAL HOME, 48 Cook Ave., Meriden is in care of his arrangements. To send a condolence to his family please see his obituary at : www.beecherandbennett.com.