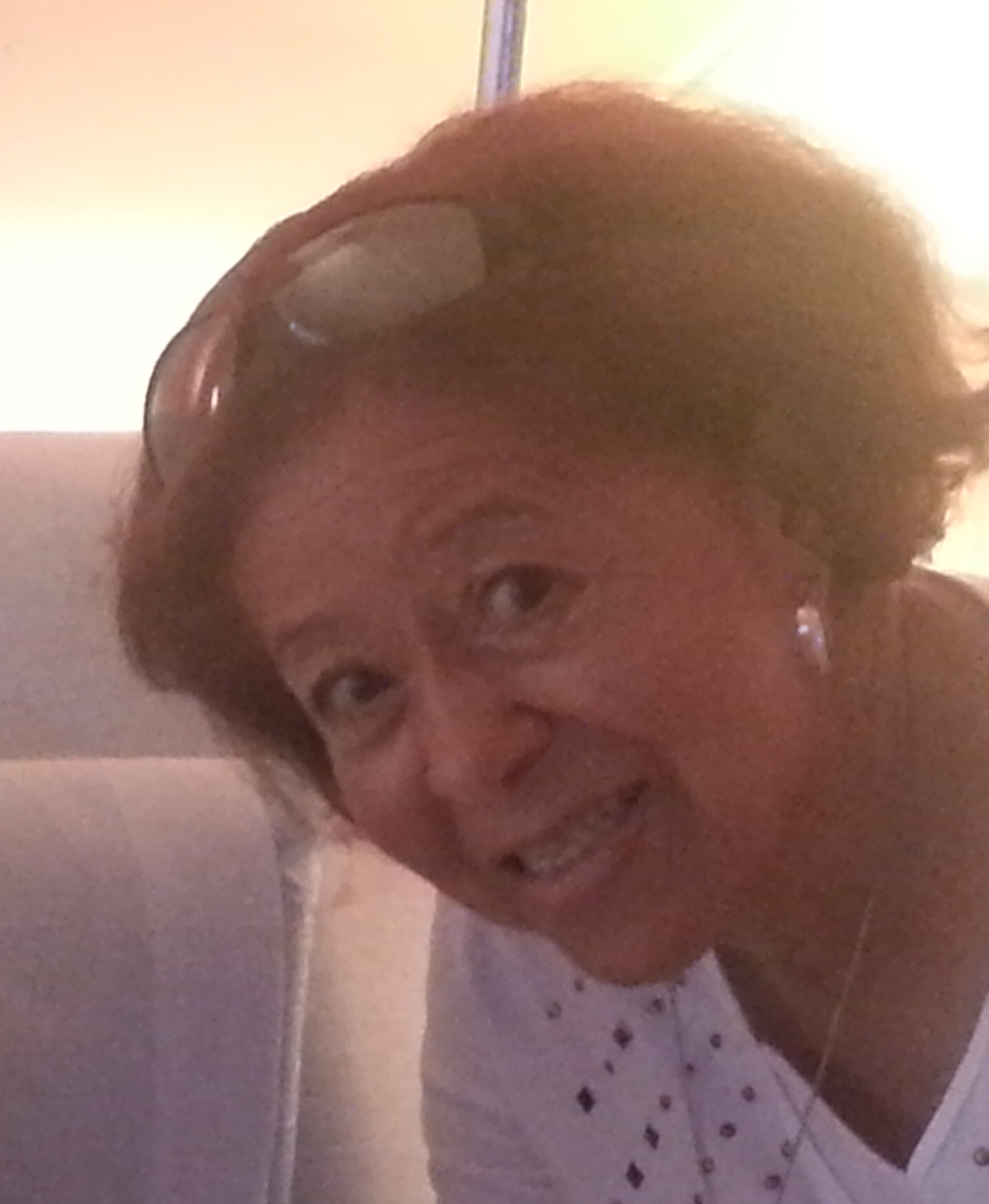 Ruth M. (Lewis) Moss, age 91, of Milford, passed away peacefully on December 4, 2020 at home with family beside her. Ruth was born in New Haven on July 27, 1929, a daughter of the late Raymond & Lillian (Kennedy) Lewis. Ruth was the widow of Robert H. Moss III. She is the mother of Tyrone Reed of Boston, MA, Robin Reed of Boston, MA, and April Moss Ellis of Milford, and stepmother of Yvonne Moss of Mableton, GA, Dawud (Robert IV) Moss of Bridgeport, and the late Eugene Moss; grandmother of Tyrone Reed Jr., Rachaud Reed, Aquene Reed, Adenike John, Kayla Ellis and Sydney Ellis. Ruth also leaves 6 great-grandchildren and many nieces and nephews. She was predeceased by her sister, Dorothy (Lewis) Moss and her brother, Eugene Lewis. Ruth was a resident of Milford over 50 years, prior to that she resided in New Haven and West Haven. She was a retired inspector for Philips Electronics, where she worked for over 20 years, and employed prior to that by G.E. and the BIC Corp.
The family is requesting that in lieu of flowers donations be sent to the Alzheimer’s Association (National or CT Chapter) – www.alz.org/ct.
Funeral Service will be private. Arrangements are in care of BEECHER & BENNETT FUNERAL HOME, Hamden, CT.