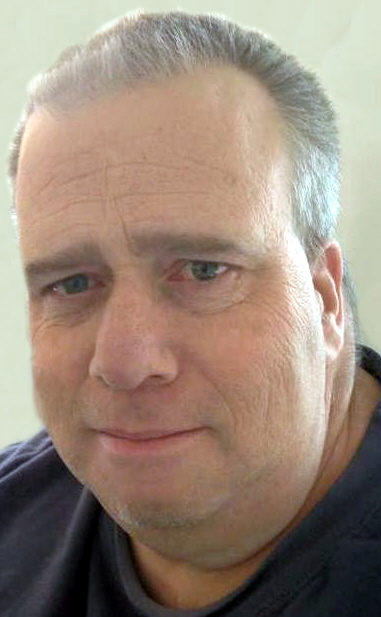 Thomas R. Gagliardi, 57, of Eastern Street, New Haven died peacefully on February 11, 2021 at Yale-New Haven Hospital. Thomas was a 1982 graduate of Joseph A. Foran High School in Milford. He previously resided in Milford and Shelton. Born October 19, 1963, he was the son of the late Thomas J. and Elizabeth H. (McGuire) Gagliardi. He is survived by brothers James S. Gagliardi and Richard P. Gagliardi, and several nieces and nephews. He also leaves behind loving friends Tracy and Barbara Ridgeway and family of West Haven. He was predeceased by a brother, Mark E. Gagliardi.
There will be no calling hours. Private arrangements have been entrusted to BEECHER & BENNETT FUNERAL HOME, 2300 Whitney Avenue, Hamden.