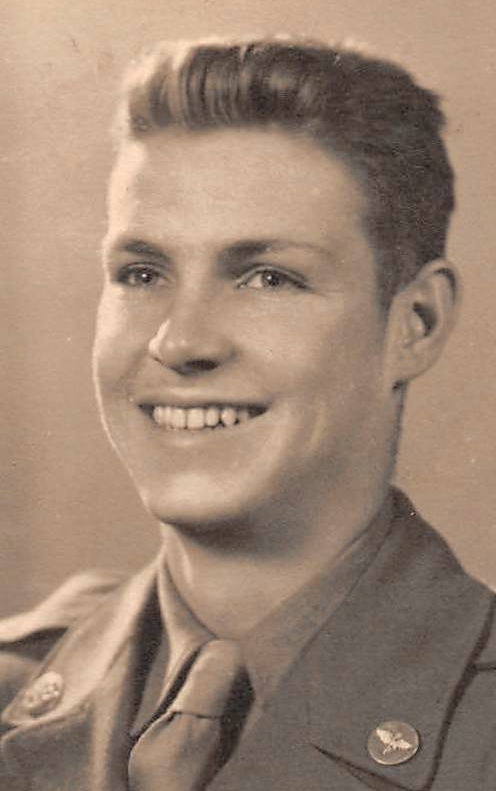 Walter E. Haller, Sr., 92, of Hamden passed away on August 17, 2020 at Yale-New Haven Hospital. He was the beloved husband of Irene Penders Haller. Walter was born in Bridgeport on August 18, 1927, son of the late Emil and Lavinia Green Haller. He enlisted in the U.S. Army and served honorably during World War II. Walter worked as an electrical engineer for United Illuminating and the City of New Haven.
Along with his wife Irene, Walter is survived by his sons, Walter E. “Hap” Haller, Jr. of Hamden, Thomas P. Haller of Ohio, and James M. Haller and his wife Annette of West Haven; three grandchildren; his brother, Norman P. Haller of Easton and his sister Margaret Swartz. He was predeceased by his brothers, Richard Haller and Robert Haller; and his sisters, Harriett Comboni and Lavinia Beardsley.
Walter’s funeral services will be held at a later date when hopefully everyone will be safe from Covid-19. Arrangements are in care of Beecher & Bennett Funeral Home, 2300 Whitney Ave., Hamden.