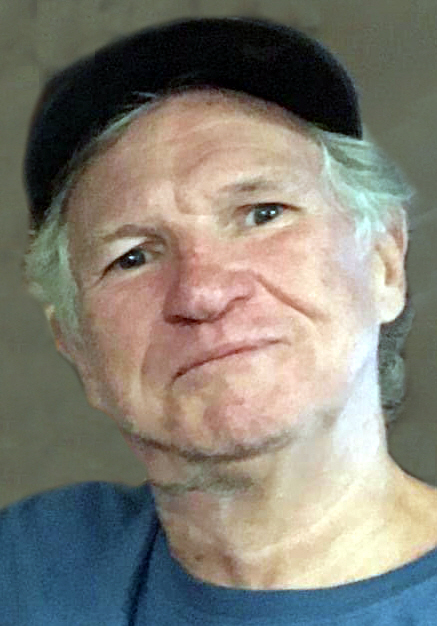 Walter O. Lee, Jr., age 67, of Hamden, passed away December 10, 2021. Born in New Haven on May 9, 1954, he was a son of the late Walter O. Lee, Sr. and Shirley (Burns) Lee. Walter is survived by his son, Thomas Patrick Lee of Massachusetts; his sister Mary R. Lord of Branford; brothers Thomas (wife Jane) Lee and Timothy (wife Michelle) Lee, all of Hamden; sister-in-law Susan Lee; brother in-law Jamie Lord; and nieces and nephews Donald Adair, Calla and Joseph Lord, Tim, Mike and Shannon Lee. Walter was predeceased by his brother Michael Lee. He was a resident of Hamden and New Haven most of his life. Walter was a former Civil Engineer for Connecticut Water Co. in Clinton and the Town of Wallingford, and later retired from Yale University.
Friends may attend his Graveside Ceremony on Saturday, Dec. 18, at 12:00 noon at St. Mary’s Cemetery, 3110 Whitney Ave, Hamden. Following his interment there will be a celebration of Walter’s life at the Knights of Columbus, 2630 Whitney Ave., Hamden.
Arrangements are in care of Beecher & Bennett Funeral Home.