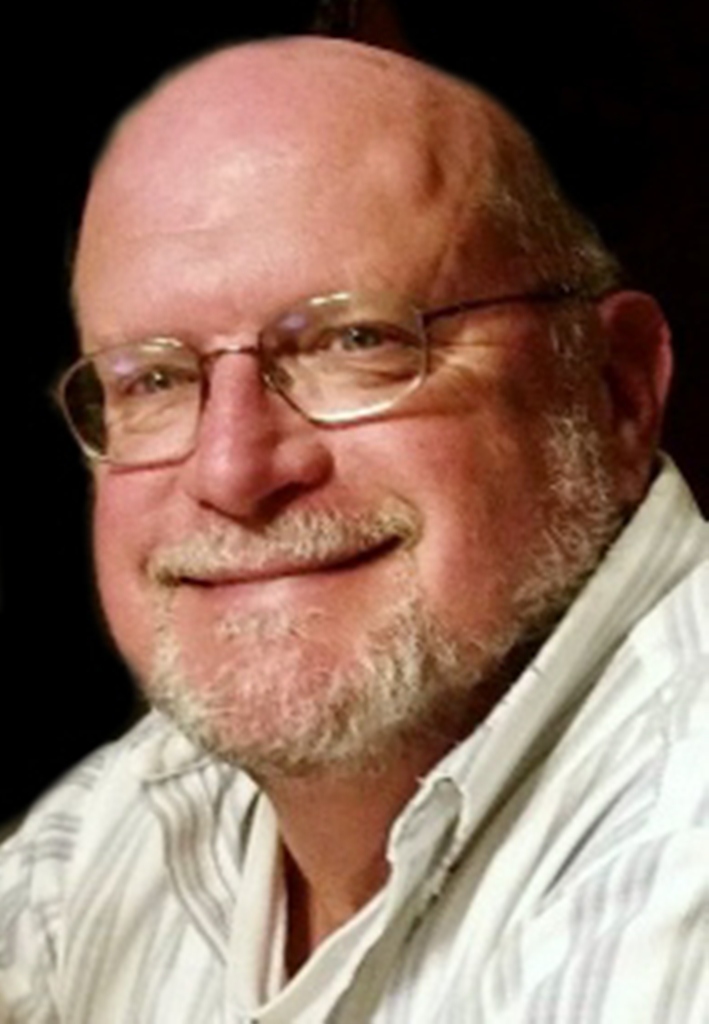 William E. Trella, age 68, son of the late Edward F. Trella and Mildred E. (Hansen) Trella, passed away February 6, 2021, after a hard fought battle during the pandemic. A lifelong resident of Meriden, Bill met the love of his life, Deborah (Bell) Trella as a teenager. He was a graduate of Wilcox Technical High School in Meriden. Bill worked at Joseph T. Ryerson & Son in Wallingford for 28 years before spending the balance of his career as a slitter operator at Atlantic Steele in Waterbury.
In addition to his loving wife of 50 years, he is survived by his three sons, Peter E. Trella and wife Susan of Meriden; Brandon J. Trella and wife Wendy of Middletown; Justin W. Trella and his wife Kelly of Meriden; five adoring grandchildren, Nicholas Trella and Kaliyah Hunt, Anna Trella and Peter Trella Jr., and Jake Trella; two sisters, Suzanne Horbacewicz of Las Vegas, NV, and Marilyn DiMattia and her husband Aldo of Wallingford and many loving nieces, nephews, and cousins. He will also be missed by his many close friends, whom he considered extended family, and the many “kids” he gained through childhood friends of his sons that also called him “dad.”
Over the years, Bill enjoyed camping and spending time with the campground crew, visiting Polish Knights and P.L.A.V, hunting, fishing, golfing, visiting the casinos, traveling to the Caribbean and more than anything else, spending time with his family and friends. He duckpin bowled and played softball with his dad and three boys for many years. Bill’s three sons were his best friends, and he loved kicking back with a favorite beverage around a fire pit and sharing stories and laughs. He absolutely adored his grandkids and all their adventures together. Bill will be missed for his outgoing personality, awesome sense of humor and willingness to always lend a helping hand.Bill was predeceased by his brother-in-law, Theodore Horbacewicz, and his nephew and godson, Kevin Horbacewicz. The Trella family is grateful for the caring, wonderful staff at Midstate Medical Center, especially Dr. Steven Prunk and an incredible group of nurses and assistants.
Friends are invited to visit with Bill’s family on Friday, February 12th from 9:00 a.m.-10:30 a.m. in BEECHER & BENNETT-FLATOW FUNERAL HOME, 48 Cook Ave., Meriden. A Mass of Christian Burial will be celebrated in Our Lady Queen of Angels, St. Joseph Church Campus at 11:00 a.m. Interment will follow in Sacred Heart Cemetery. Masks and social distancing policies to be observed. Donations in Bill’s memory may be made to the MidState Provider Wellness Fund, c/o Development Office, 435 Lewis Ave., Meriden, CT 06451.