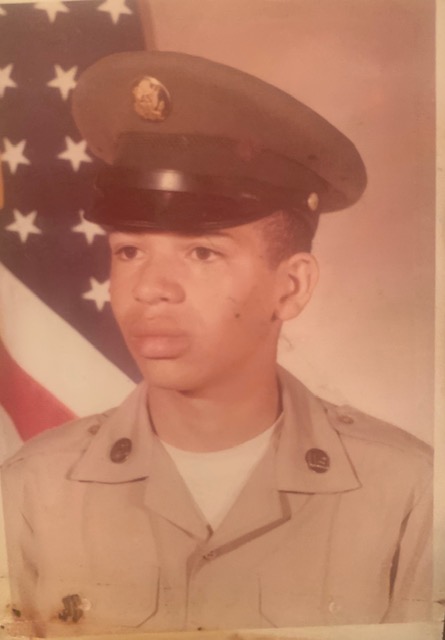 Celebrating the life of William Henry Brown, III (Billy), born in New Haven on February 21, 1958 to the late William H. Brown Jr. and Sylvia Almeida. He was suddenly taken away on August 1, 2020 in North Carolina at the age of 62. Billy grew up in West Haven and Durham, CT and was educated in the Middletown school system. As a teenager he was a member of the Fort Hale Young Marines. He later joined the army in 1976. Professionally, he was a skilled general contractor. Growing up Billy enjoyed fishing, other outdoor activities and was an avid animal lover. He was also a lover of music, dancing and having fun with his family.

Besides his mother, he is survived by a son, William H. Brown IV (BJ), and brothers Michael Brown (Mark-Anthony) of New York, NY; Edward Johnston of Elizabethtown, NC; and Marcus Brinkley of Higganum, CT. He is also survived by 3 granddaughters: Kennedy, Parys, and Myquiel. He also leaves an uncle, John Almeida, aunts, Deborah Walker (Melvin) and Etta Farris McKnight, and godmother, Jeanette Delgado. Billy was predeceased by his paternal grandparents, Minnie and William H. Brown, Sr., and maternal grandparents, Marion and John Almeida, Sr.; a younger brother, Kenneth Brinkley, USMC; aunt, Anita Murphy; and step-father, William A. Brinkley. He is also survived by loving nieces and nephews, first cousins, and a host of relatives and friends.

A memorial service will be held on Tuesday, August 18, 2020 at Beecher and Bennett Funeral Home, 2300 Whitney Avenue, Hamden, CT at 11:00 am. Internment immediately following at All Saints Cemetery in North Haven, CT. In observance of COVID-19 protocol, wearing a mask is required.